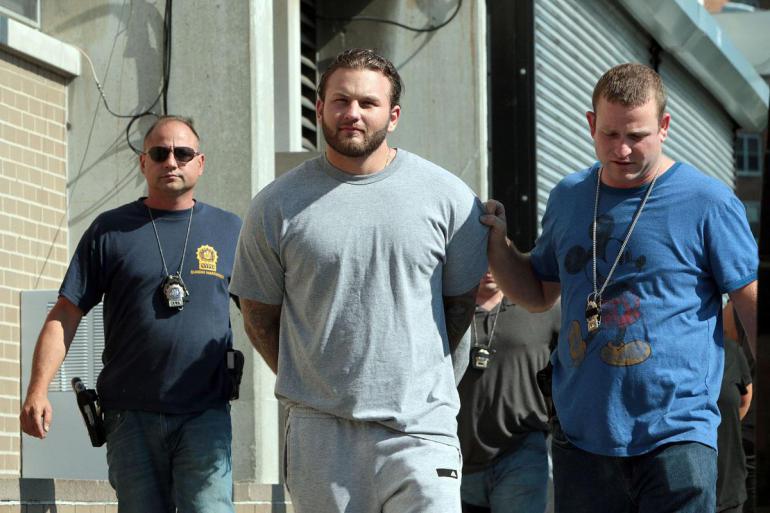 New York city police chief of detectives says officers entered the home of Gotti’s grandfather, who died in 2002,and found hundreds of oxycontin pills and $40, 000

The arrests come after the FBI and New York Police arrested dozens of people on organized crime-related charges.

The younger Gotti’s lawyer says his client has done nothing wrong.

The 22-year-old was also arrested back in June after police reportedly found prescription drugs, steroids and 56-thousand dollars cash in his car.

Gotti had been stopped for allegedly having excessively dark tinted windows.