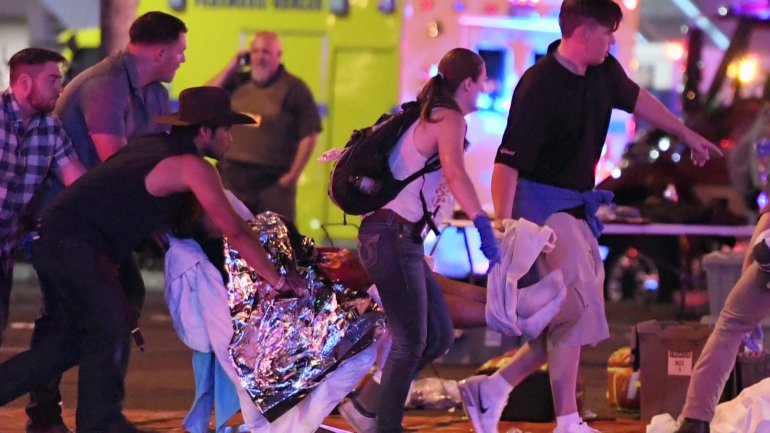 The motive behind Stephen Paddock’s slaughter of 58 people at Las Vegas’ Route 91 Harvest music festival remains a mystery 10 months after the deadliest mass shooting in US history, according to a final criminal investigative report.

“The goal of our investigation all along has been to provide the public with the clearest picture possible of the events leading up to” the shooting last year, “as well as motive,” Clark County Sheriff Joe Lombardo said Friday.

On October 1, the reclusive high-stakes gambler opened fire on the popular outdoor music festival from the 32nd floor of the Mandalay Bay Resort and Casino, killing 58 people and injuring hundreds.

Lombardo on Friday released the 187-page, final criminal investigative report on the massacre from the Las Vegas Metropolitan Police Department.

After the slaughter, Paddock, 64, was found dead on the floor of his hotel room with what appeared to be a self-inflicted gunshot wound to the head.

Police found at least 23 weapons inside the room, including multiple rifles, some with scopes. At least one rifle may have been altered to function as an automatic weapon, a law enforcement official said.

The final report concluded that he acted alone.

Texas teenager expelled from Christian school over his sexual orientation