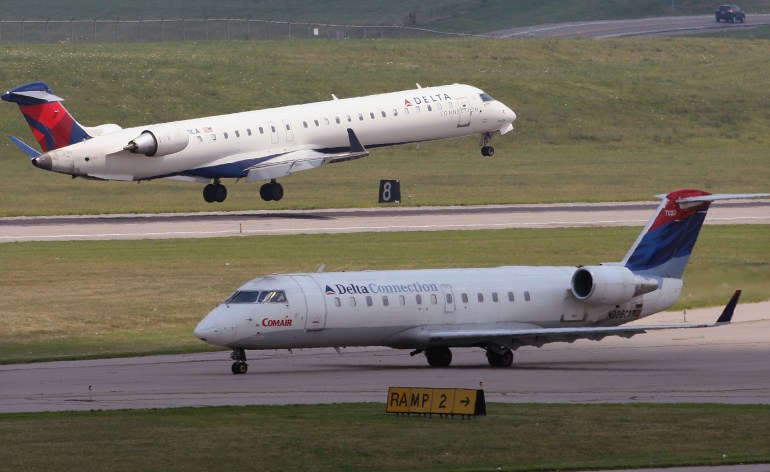 NEW YORK — This news might be too late for spring breakers, but it’s just in time for summer vacation.

For the best price on airfare, start shopping nearly eight weeks before you plan to leave.

CheapAir.com analyzed nearly 3 million and itineraries and determined the best time to buy domestic airplane tickets in 2015 was 54 days in advance.

But be warned: it’s not an exact science.

Ticket prices fluctuate so often that it’s hard for fliers to snag the lowest fares, but if you book during the prime booking window, which is about 3.5 months to three weeks in advance, you’re likely to catch the best price.

A traveler who scored airfare at the lowest price saved an average of $345 compared to buying at the peak, according to CEO Jeff Klee.

Early bookers don’t necessarily get the savings worm, but they generally end up with the biggest selection of flights. Flights booked 6.5 to 11 months ahead of time cost an average of about $50 more than prices found during the prime booking time frame.

And procrastinators definitely pay a premium. Fliers booking a week to 13 days ahead should expect to fork over at least $75 more than the lowest-priced ticket.

The premium gets even higher for those booking seven days ahead of takeoff: Fliers will pay an average of nearly $200 more than if they bought during the prime booking window.

All the rules go out the window when it comes to traveling during major holidays. When booking flights for Thanksgiving and Christmas, earlier is always better. The same goes with popular destinations during spring break and summer.