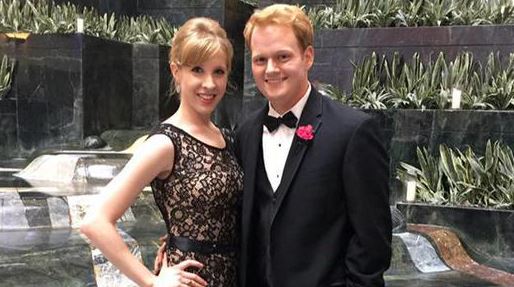 ROANOKE, VA — “I am numb.” Heartbreaking words tweeted from the boyfriend of slain reporter Alison Parker, who was shot and killed during a live report Wednesday morning.

Chris Hurst, a fellow reporter at CBS affiliate WDBJ, says he and Alison had been dating for nine months, they had just moved in together and hoped to get married.

We didn't share this publicly, but @AParkerWDBJ7 and I were very much in love. We just moved in together. I am numb. pic.twitter.com/tUrHVwAXcN

We were together almost nine months. It was the best nine months of our lives. We wanted to get married.We just celebrated her 24th birthday

She was the most radiant woman I ever met. And for some reason she loved me back. She loved her family, her parents and her brother.

27-year-old cameraman Adam Ward was also killed. Ward’s  fiancée was actually the morning show producer and witnessed the shooting from the control room. Today was her last day before starting a new TV job in North Carolina.

I am comforted by everyone at @WDBJ7. We are a family. She worked with Adam every day. They were a team. I am heartbroken for his fiancee.

Police believe disgruntled former employee Vester Flanagan is the killer. Flanagan worked at WDBJ as a reporter for about a year using the on-air name, Bryce Williams.

According to now deleted social media accounts, Flanagan attempted to justify his actions. 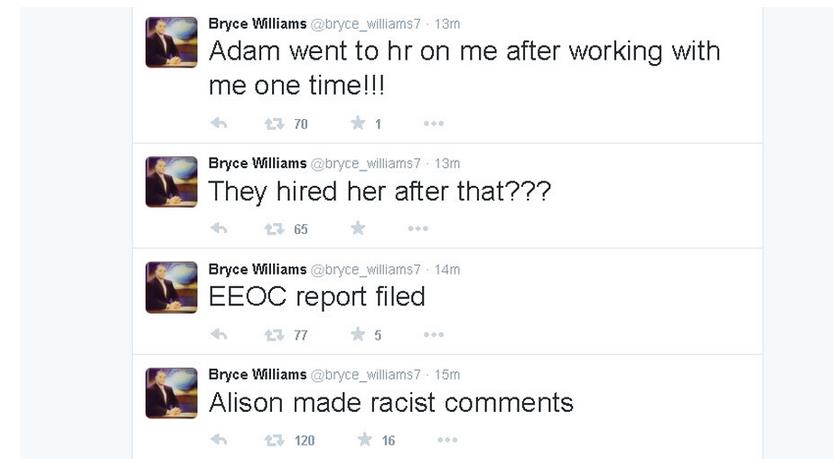 Flanagan has been caught after a high-speed chase. There are reports he shot and killed himself, but there is no official word on his condition.