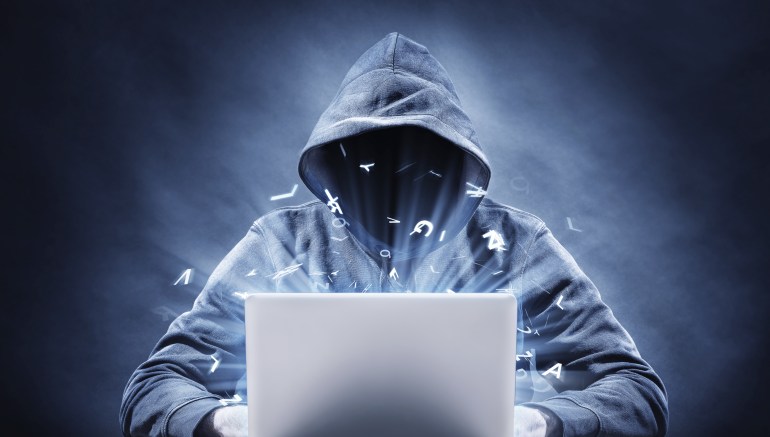 If you have a Gmail, Yahoo Mail, or Hotmail account, you need to change your passwords, pronto.

Google, Yahoo, and Microsoft are investigating a data breach that affects 272 million email accounts. And it’s not just us. Russia’s most popular email provider, Mail.ru, was hit as well.

Reuters first reported the breach, getting the report from Hold Security’s Alex Holden. He is the man who, last year, discovered the largest data breach to date.

Holden’s report further says email accounts were not the only targets. He says his company also discovered thousands of stolen username and password combinations that appear to belong to employees of some of the largest banking, manufacturing, and retail companies in the U.S.

According to Holden, a Russian hacker is trying to sell the info for hard cold cash.

Worse still, he says 42.5 million of the passwords have never been leaked before now. That’s a lot of breach.

“This information is potent,” Holden told Reuters. “It is floating around in the underground and this person has shown he’s willing to give the data away to people who are nice to him.”