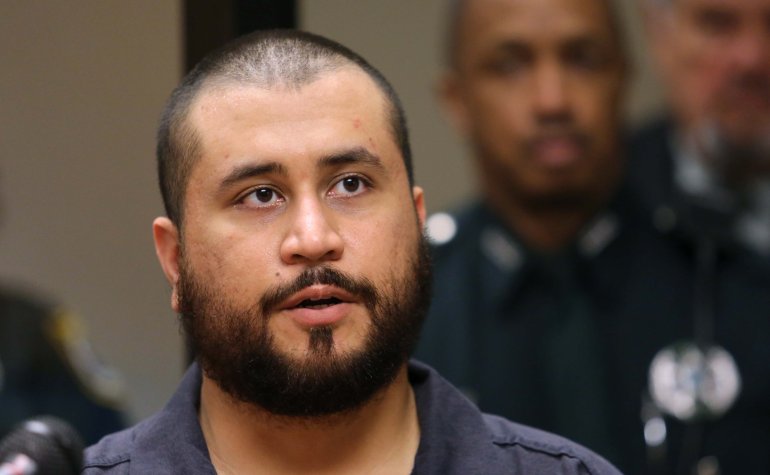 George Zimmerman, the man acquitted of the murder of unarmed teen Trayvon Martin, has allegedly threatened rapper Jay Z after learning there is a documentary in the works about the killing.

According to The Blast, Zimmerman said he would feed Jay Z to an “alligator” after his production team allegedly harassed Zimmerman’s family in Florida.

Zimmerman told The Blast, “I know how to handle people who f**k with me. I have since February 2012.”

Since the threat, rapper Snoop Dogg took to his Instagram to make known what would happen if anything happened to Jay Z.

The Blast reported that the documentary will be based off of attorney Lisa Bloom’s book, “Suspicious Nation.”

You shouldn't believe everything you see on the internet. A popular YouTuber proved that, once again, to be true.

Natalia Taylor posted a series of photos on her Instagram that made it appear that she had traveled to a far-off exotic destination. There she was lounging in a fancy bathtub. In another, she posed in front of a floral print mirror.

PORTLAND, Ore. (KOIN) — An injured hiker was rescued after he crawled for eight hours in search of cellphone service, search crews said.

The 26-year-old hiker, Joseph Oldendorph, was found near Olympic National Park by a Jefferson County search and rescue team at 4 a.m. Saturday. Oldendorph had fractured his ankle after slipping on ice while trail running near Hood Canal.

Katherine Johnson, one of NASA ‘Hidden Figures,’ dies at 101

Clown Costume Sales Up 300% In Wake Of Creepy Clown Headlines