FORT WORTH — It’s a scene that we see far too often. Cops swarming an area and the words every cop and every cop’s family doesn’t want to hear — “Officer down!” 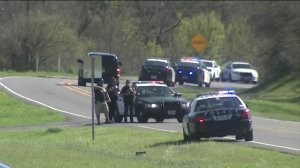 It all started Tuesday afternoon when officers spotted a felony suspect near I-30 and Hulen Street. They tried to serve a warrant, but the car took off and ended up 12 miles away at Chapin School Road and Longvue.

He’s the guy they were after in the first place — with seven warrants, including assault on a relative with a weapon. 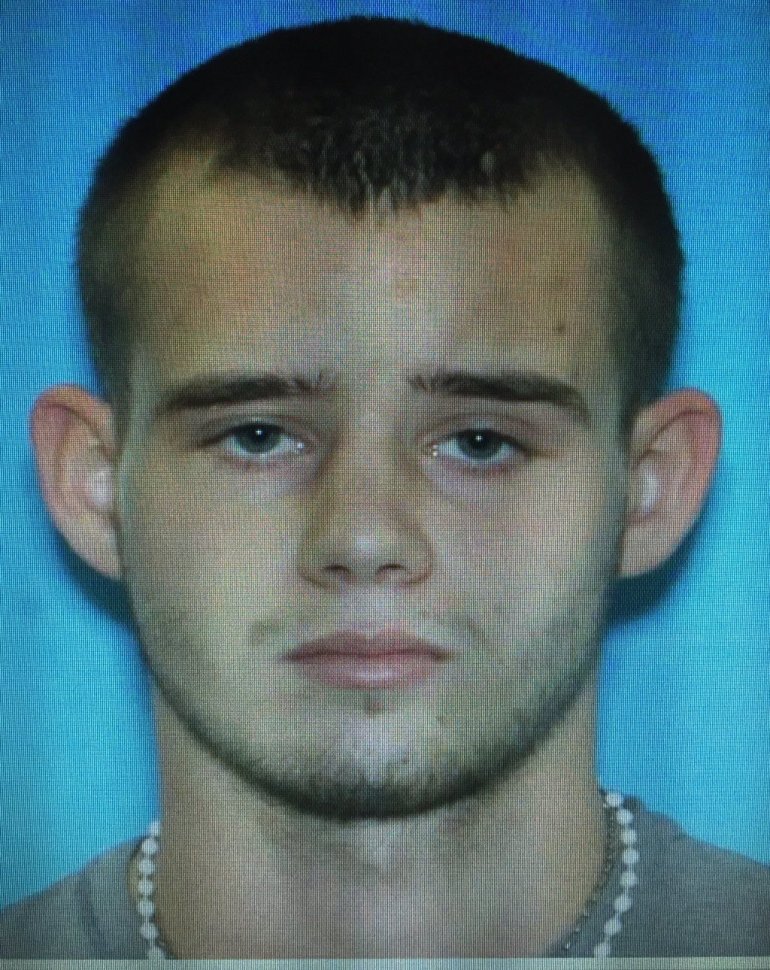 Junior ran off on foot, but cops weren’t giving up. It took a couple of hours, but they did find him.

Fort Worth PD says the officer shot is alive. He’s in critical condition in ICU at JPS Hospital.

UPDATE: Suspect is in custody, officer is out of surgery but still in ICU.