It's now second nature for us to turn to social media when something happens. Both for the latest developments and to show our support.

And it's almost a guarantee that some of the information we find there won't be true.

Sure enough, trolls didn't take long to spread fake news all over Twitter about the Las Vegas shooting.

Turns out the person in the picture is internet comedian Sam Hyde.

But it didn't stop at fake images of the suspect. Some users even posted pleas for help with fake pictures of their supposedly missing relatives.

One person wrote,  "my dad is missing after Las Vegas shooting. Please RT and share. We are distraught." 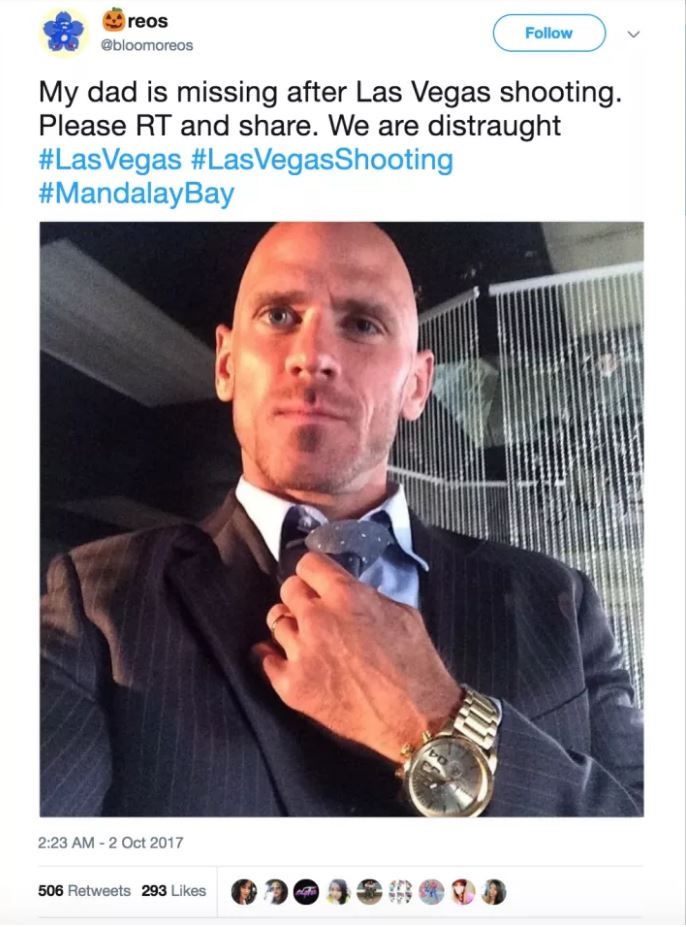 But it wasn't just randoms who spread wrong information, conservative media personality Wayne Allyn Root tweeted the following to his more than 100,000 followers.

But there is no evidence of shots being fired at any other hotels in Las Vegas, and police say there's no confirmed any links to Islamic terrorist groups.

So yeah, social media can be a helpful place to find the latest information during a mass shooting. But don't believe everything you read if you don't know where it's coming from.