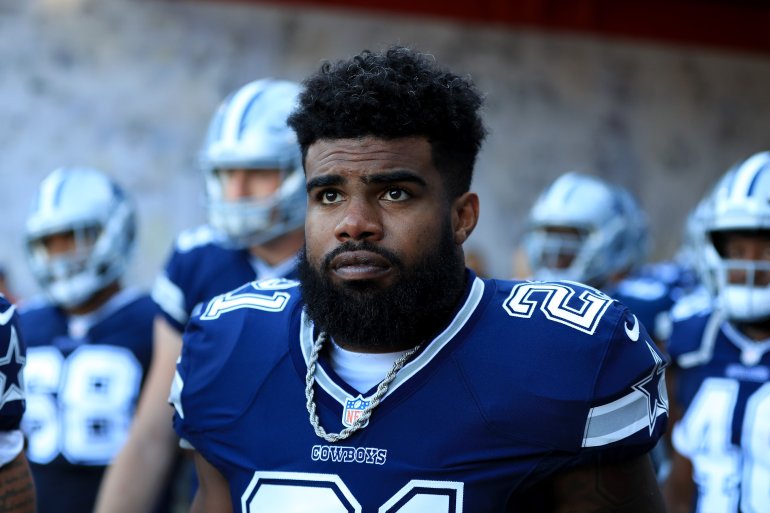 DALLAS – A federal judge granted Dallas Cowboys’ running back Ezekiel Elliott a temporary restraining order against the NFL, making him eligible to play indefinitely this season.

The restraining order puts a halt in Elliott’s case, after the NFL gave him a six game suspension for a first-time domestic violence offense.

It’s believed that he will play the entire 2017 season while the legal battle drags on.

Elliott was eligible to play Week 1 regardless of the ruling, but would have had to serve the six game suspension starting Week 2.

(NerdWallet) - At tax time, it’s often hard to predict how much you’ll owe or receive in a tax refund without actually doing your taxes. But there are some telltale red flags that can mean an unwelcome tax surprise is headed your way, tax pros say. Here’s how to spot the signs — and how to keep them from financially derailing you.

A 1099-NEC reports income earned from freelancing, from a side gig or as an independent contractor. Money your clients paid you is on that form if it was at least $600 — and there was likely no tax withheld. The IRS and maybe even your state will probably be looking for that tax money from you by the April 15 tax-filing deadline.