TARRANT COUNTY — Ethan Couch’s mom has been added to the list of missing persons.  The US Marshals are now officially searching for Tonya Lynette Pope Couch, who has not been seen since the affluenza teen disappeared shortly after missing an appointment with his probation officer.

Ethan Couch, now 19, missed the check in appointment, just weeks after video of him at party was posted online.

Authorities believe Tonya Couch may be with her son. The 49-year-old is now registered as missing in all relevant national databases, according to Tarrant County Sheriff Dee Anderson. 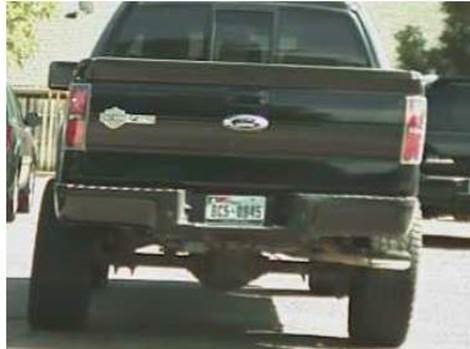 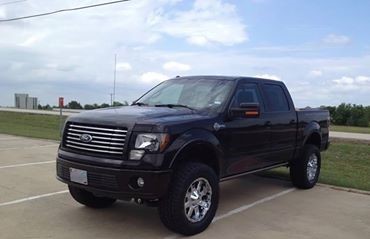 “The Tarrant County Sheriff’s Office and the United States Marshals are searching for a missing truck belonging to Tonya Lynette Pope Couch.

Tonya Couch, born April 26, 1967 is now listed as a missing person in all relevant national databases. Tonya may be in the company of her son Ethan Anthony Couch, 18 wanted on a Directive to Apprehend from the 323rd District Court in Tarrant County, Texas.

The missing vehicle is a black 2011 Ford F-150 pick-up truck with special Harley Davidson edition badging with 23 inch chrome wheels displaying TEXAS License Plate BC-50945. The picture below is an actual photograph of the vehicle. Tonya Couch’s vehicle has crease-like damage to the passenger side real panel.

The second photo shows a similar make and model truck with 23 inch wheels.”

Ethan Couch’s 10-year probation stems from the infamous 2013 intoxication manslaughter case where he was described by a defense witness as suffering from ‘affluenza’ caused by his family’s wealth, abuse, and dysfunction. Couch was 16 when he was driving drunk, three times over the legal limit, and killed four people.

Anyone with information on the truck or the whereabouts of Ethan Anthony Couch or Tonya Lynette Pope Couch is asked to call US Marshals at 1-800-336-0102 or Sheriff Dee Anderson at 817-884-1213. 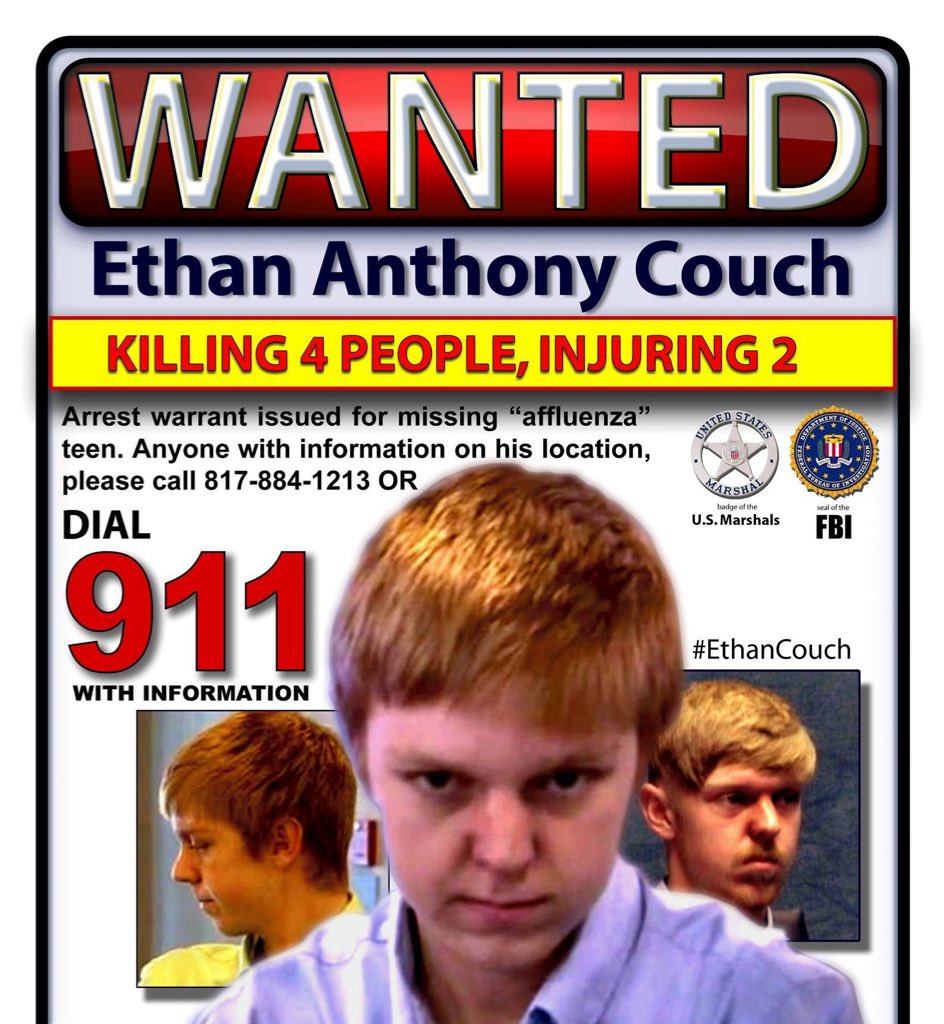 The “Jailbroken” Fire Stick – is it legal or illegal to stream movies for free?