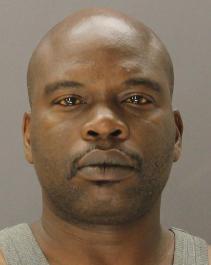 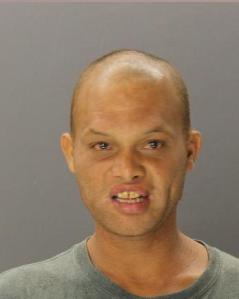 Update: Dallas Police arrested two men tied to the deadly shooting of a Subway shop employee back in June. 37-year-old Anderson Jones and 35-year-old Christopher Miller are charged with capital murder. Both remain jailed in Dallas County, held on a $1M bond.

DALLAS - The attack on Dallas PD Headquarters reminded everyone that being a cop is always dangerous, but there's another job that took two lives in the past week. Turns out, working behind the cash register can be costly.

Late Sunday night, robbers held up a Subway in Oak Cliff and shot 28-year-old Leonardo Ortega, even though he handed over the money at gunpoint.

Witnesses say two Black males entered the shop just before closing time. Moments later, they were seen taking off on foot and are still on the run.

Ortega was a longtime employee of the restaurant and customers remember him as a nice guy.

"If a person or individual did not have money for a sandwich, he would give it to them. He was a kind loving person," said one regular customer.

Just last week, Samira Siwakoti was shot in the face and killed while opening up her family-owned convenience store in The Colony. She leaves behind a husband and two daughters; a 2-year-old and a 6-month-old baby.

A Dallas PD report released earlier this year says robbery motivated slayings were nearly cut in half from the previous year. But this recent rash of shootings has to leave folks who make a living working the register worried they are being targeted too.

"Our goal is to make sure that people will be able to continue to prosper while also protecting their lives. We can achieve both by having people wear face masks," Gov. Abbott said Thursday.

AMARILLO, Texas (KAMR/KCIT) — The U.S. Food and Drug Administration has added five more hand sanitizers to its list of products that have been found to contain a substance that can be potentially fatal when absorbed through the skin or ingested.

In a statement, the FDA issued a warning to consumers and health care providers about a "sharp" increase in hand sanitizer found to contain methanol contamination in products containing ethanol, also known as ethyl alcohol.