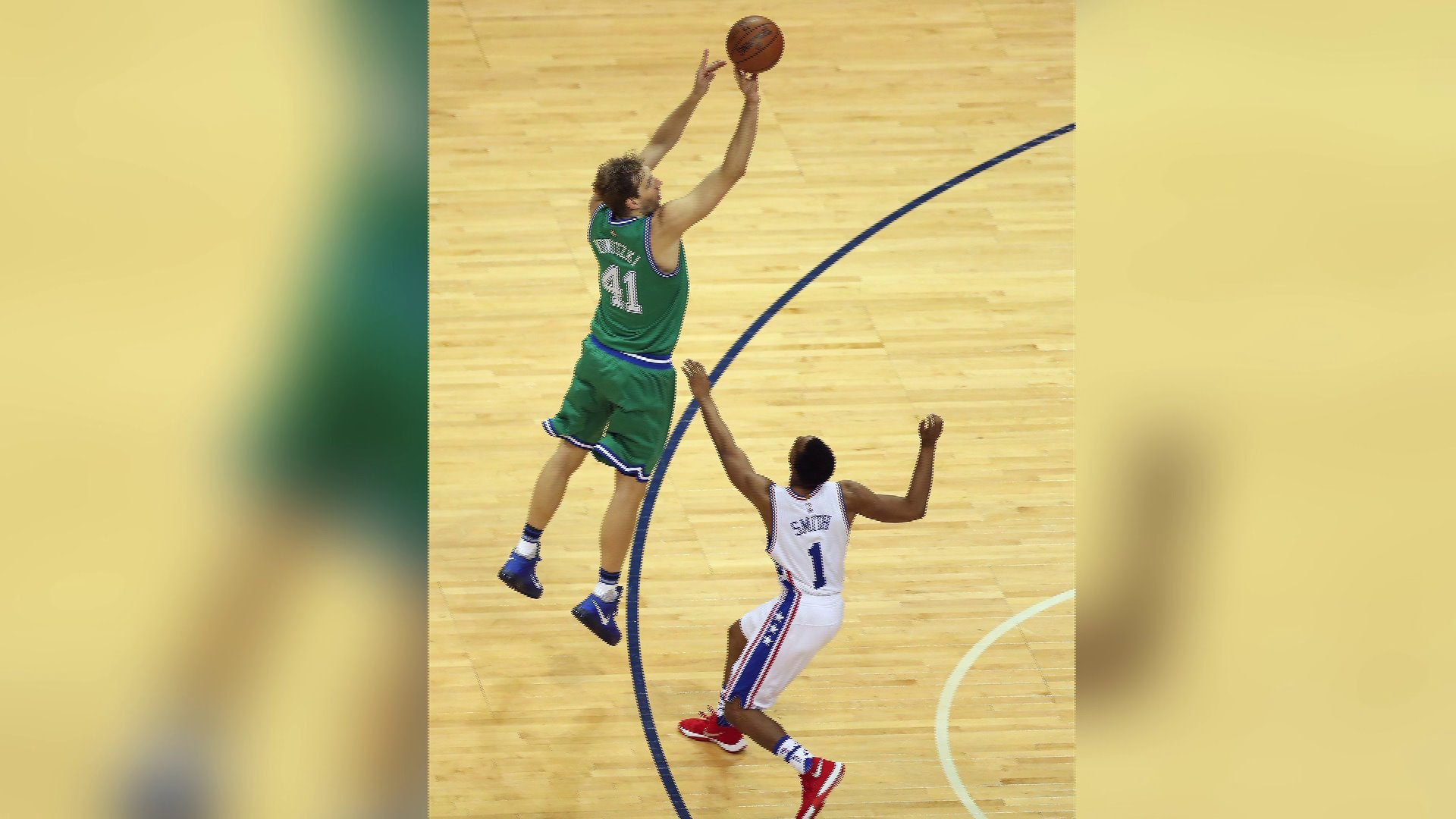 DALLAS, TX — Oh man, look who’s on fiyah and making history. Mavs No. 41 is No. 6, as in the 6th highest scoring player in the NBA. But now, Dirk Nowitzki just racked-up 29,000 career points making him the sixth player in the league to score that many digits.

Dirk shot his way into history Sunday night against the Philadelphia 76ers with a three-point beauty.

For the record, the 37-year-old’s resume includes an NBA Championship; NBA MVP; and 13-time NBA All-Star.

Not to mention, we all know our Dirk is an all-around great guy who’s always giving back to the community. Man! Is there anything Dirk Dribbler can’t do?

Ahhh… we forgive you, Dirk!

Now, from players making headlines, to players who can’t seem to stay out of headlines: looks like the Cowboys are dropping pass rusher Greg Hardy. 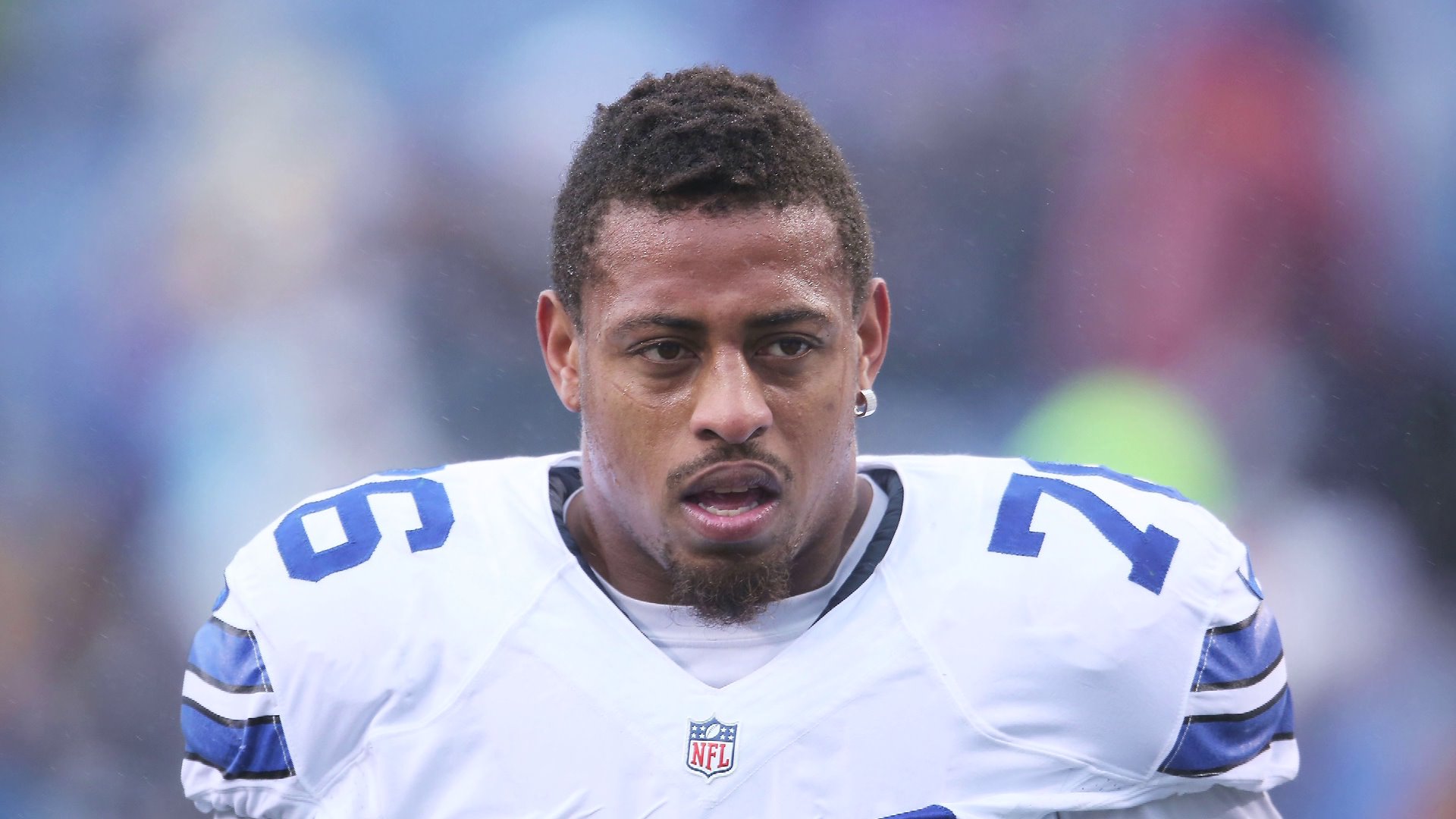 We all remember the news he made when Jerry Jones signed the embattled player to a one-year deal. Now, 105.3 the Fan is reporting the Boys are parting ways with Greg.

It seems we Hardy knew him.

Oh well…here’s hoping the next player is more of a Dirk and not a jerk.

Texas and other states set to gamble on reopening bars