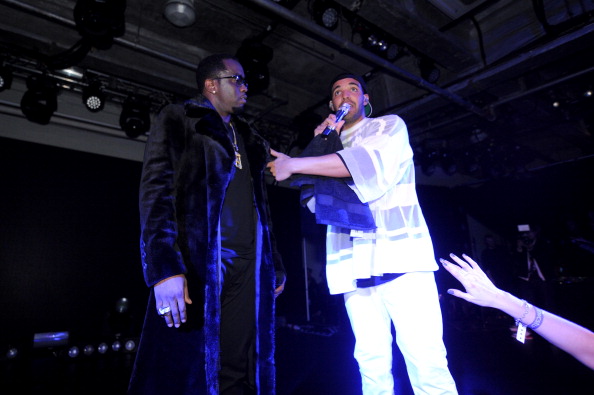 They were reportedly arguing about money when things got heated.

“Drake and Diddy got into it outside the club. They were arguing over the rights to a song, and got into a physical fight,” a source told the NY Post. “Diddy claimed that Drake was using music without the proper rights.”

The source denied other reports that the fight was over Diddy’s girlfriend Cassie.

The rappers were attending a birthday party for DJ Khaled at Liv at the Fontainebleau Hotel. Rapper Rick Ross’ DJ, Sam Sneaker, who was also there, tweeted, “Diddy put hands on that boy… And he Ain’t go 0-100 … That boy left.”

DJ Sneaker also claims Drake was rushed to the hospital.

He dislocated his Shoulder.

Drake at the Hospital Smh.

Drake famously fought with Chris Brown at a New York nightclub back in 2012. That one was over a woman — Rihanna.

BATON ROUGE, La. (BRPROUD) - The body found in the Mississippi River near Reserve on Tuesday was missing LSU student Kori Gauthier, according to authorities.

The NS-15 mission will serve as a rehearsal for future customer flights, according to the company.

My Pillow CEO says Costco has dropped his products

What to do if you got the J&J vaccine as CDC, FDA call for pause

Busy with a career and family? An MBA is still possible, here’s how

What is an NFT? Non-fungible tokens and what to look out for

Gospel for Change Makers: How a pastor is helping people stay awake and move forward in the face of turmoil

Allergy season is getting longer and more intense

Did You Know?: NASA was sued for trespassing on Mars