DALLAS — A viral tweet is ticking off a lot of people, including a 17-year-old Dallas girl Ameera Peterson, who has Down syndrome.

Let’s start at the beginning. You know what a’glo up’ is, right? It’s when someone becomes really attractive after being below average when they were younger. 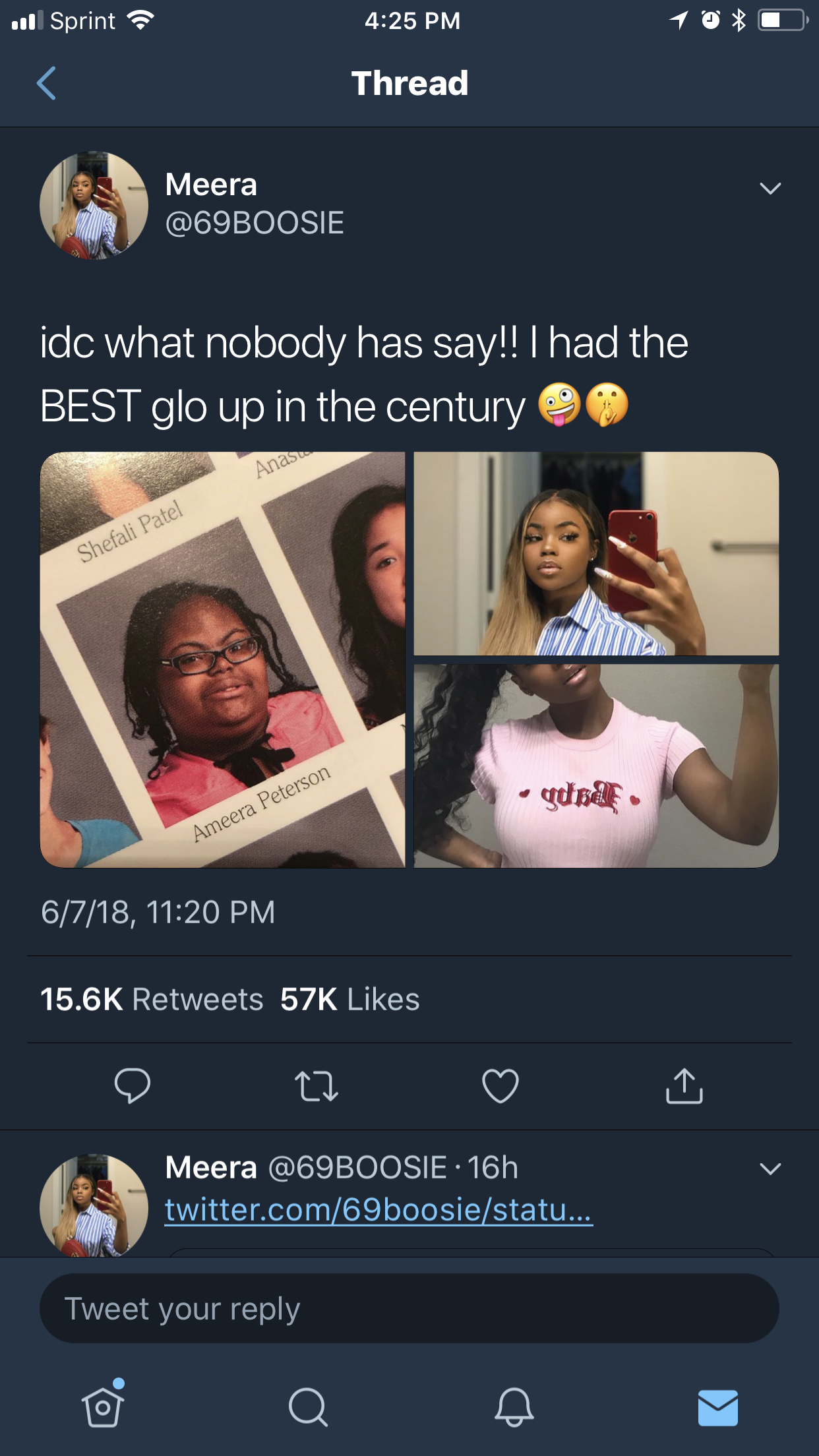 Well, a girl by the username Meera tweeted a yearbook picture of Ameera Peterson next to two pictures of herself, saying she had the best glo up in the century.

“Kids with special needs, they have feelings and emotions just like everyone else,” says Ameera’s mom, Rita.

The tweet implied that Ameera isn’t attractive, at least that’s the way Rita is taking it.

Ameera loves to dress up, dance, and rap, she even wrote a song about the tweet. You can find her music by clicking here.

Ammera Peterson told me today that she's angry. She's the 17-year-old with special needs who was surprised to see her yearbook picture in a viral tweet. Still waiting to hear back from @69BOOSIE…. to get her side of the #GloUp tweet. pic.twitter.com/zuTZCssKwo

“She just has some growing up to do,” says Rita.

Yeah, let’s focus on growing up, not glowing up. Because, we are talking about inner beauty, and there is no denying Ameera has plenty of that.

According to Conchovalleyhomepage.com, the deputies were shot and killed Monday night. Investigators said a complaint about a dog caused an altercation that led to the death of the two deputies.

Lacey Von Erich on her family’s legacy, how she healed by returning to wrestling and SWE Fury in Irving