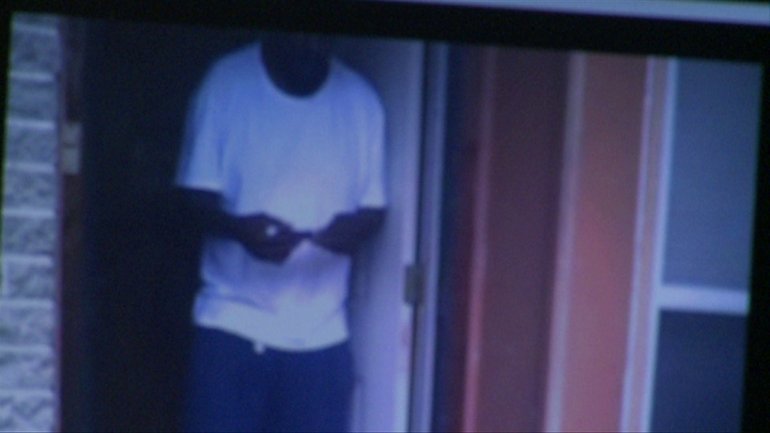 DALLAS – It’s the video that had people in Dallas in an uproar. It shows two officers in a confrontation with a mentally ill man armed with a screwdriver.

You don’t see what happens in the key moments. The cops said Jason Harrison lunged at them with the screwdriver, but Harrison’s family says he did not lunge.

Either way, seconds later, Harrison was dead in his own driveway.

On Thursday, the grand jury released its findings. It’s called “No Bill,” and it means no criminal charges for the officers.

Harrison’s family is suing those cops for wrongful death and civil rights violations, which means this case that has so many people upset is far from over.

Texas Teen Gets Life for Killing Mother, Having Sex With Dead Body