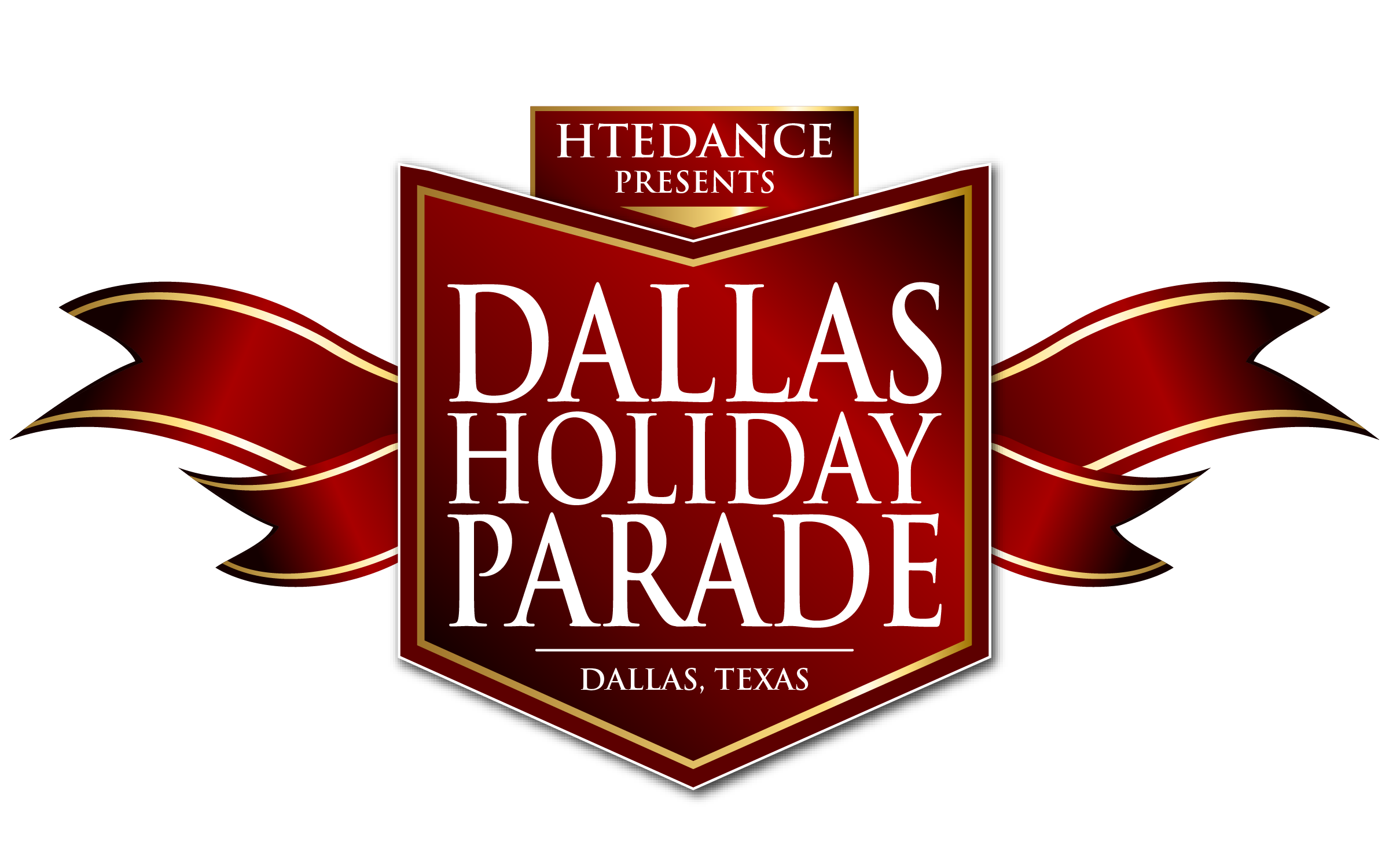 We’re doing it ya’ll! This year CW33 is proud to announce that we will televise the 31st annual Dallas Holiday Parade LIVE from Downtown Dallas on Dec. 7, from 10 am to Noon!

The parade is an annual tradition in North Texas, drawing crowds of more than 450,000, and is the city’s largest one-day, outdoor event.  This is the third local parade televised by CW33 in 2019, following our broadcast of the The 40th Annual Dallas Mavs St. Patrick’s Parade and Festival and the Alan Ross Texas Freedom Parade earlier this year.  As the station of “good fun”, broadcasting local parades is part of CW33’s ongoing commitment to support and highlight events in the Dallas-Fort Worth Metroplex.

Local TV broadcast personalities Jenny Anchondo and Ron Corning will host the parade this year.  Jenny Anchondo is an Emmy-Award winning news anchor, host and reporter.  She most recently co-hosted the nationally syndicated show, Morning Dose, which was broadcast from the CW33 studio in Dallas.  Jenny currently co-hosts the podcast Second Shot with her husband Heath Oakes.

Ron Corning is a broadcaster with 26 years of experience in both local and national broadcast television.  He is locally recognized for his 8 years anchoring at the local ABC affiliate.  Currently Ron hosts Morning After, a Dallas-based podcast that delves into news, pop culture and social issues. During his time in DFW he has emceed and contributed to more than 250 charitable organizations.

Jenny and Ron will be joined by radio and TV personalities J-Kruz and Jazzi Black from The Beat on 33 who will interact with parade participants and parade goers, bringing more “good fun” to an already jammed pack entertainment experience. The Beat on 33 is an alternative morning news and entertainment show on CW33 that is a collaboration between CW33 and 97.9, The Beat. The radio team of Veda Loca, J-Kruz, Jazzi Black and DJ Kayotik bring their highly engaging and energetic personalities to local TV in the Dallas-Fort Worth DMA.

First begun in 1988, the Dallas Holiday Parade became known as the “Miracle on Commerce Street” when the inaugural parade drew a crowd of 70,000 enthusiastic children and family members.  Under the leadership of Executive Producer Jeffrey Giles, the tradition of holiday pageantry and community pride marches on through the streets of Downtown Dallas every December.

“We’re so pleased to form a new partnership with CW33 this year and bring the joy of the Dallas Holiday Parade to thousands of television viewers across North Texas,” said Executive Producer Jeffrey Giles.  “Get ready for a lively entertainment experience that is sure to become a holiday tradition for your family.”

Viewers in the Dallas-Fort Worth DMA can watch the broadcast presentation of the Dallas Holiday Parade on Saturday, December 7th from 10 am-12 pm on CW33.  Mobile device users can stream it live at CW33.com.  In addition, multiple Nexstar stations throughout Texas will stream the parade live on their local station websites.

REAL ID deadline extended to May 2025

Go on a picturesque holiday date at the Adolphus’ …

REAL ID deadline extended to May 2025

Everything you need to know about Enchant in Dallas

Texas shop ranked among best cookie spots in US

Need a gift you can easily pack? Give them a scarf …

12 best Elf on the Shelf accessories

Best gifts for a best friend

Study: Texas city among most sinful cities in US

Amazon loses 10% of its vegetation in nearly four …