But the real scandal here is how much does it take until that person doesn't look like-- that person?!

Well, apparently, Kerry can't even recognize herself in the cover. On Instagram, she admits it felt "strange" seeing herself look "so different" from when she looks in the mirror. 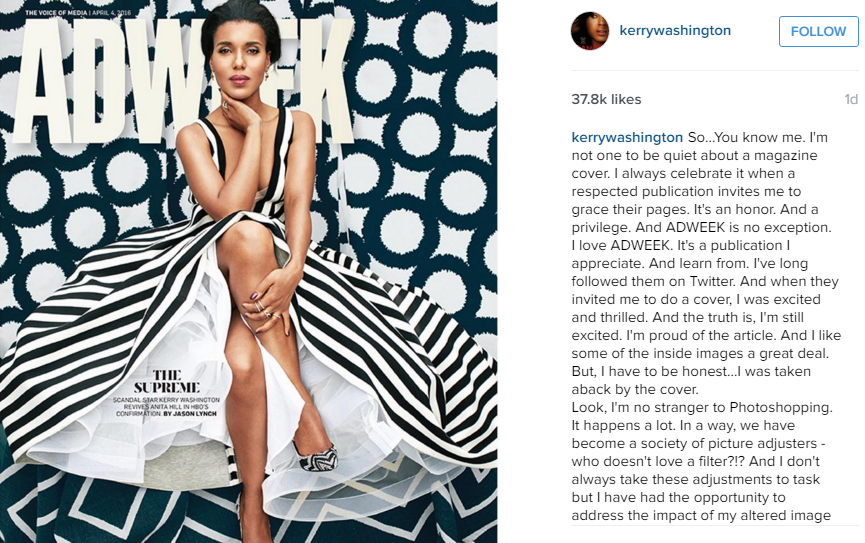 AdWeek responded to her post claiming the photo is an accurate representation of how she looked on set and they only added volume to her hair for a "dramatic effect."

If you ask us, that ain't the same Kerry we watch on TV every week.

But she's not the only celeb giving the side eye to a major magazine. Amy Schumer seems to have a plus-size problem with Glamour magazine. Their latest "All Plus-Size" edition aimed at women size 12 to 22 includes Schumer's name, along  with Adele and Ashley Graham as "Women Who Inspire." 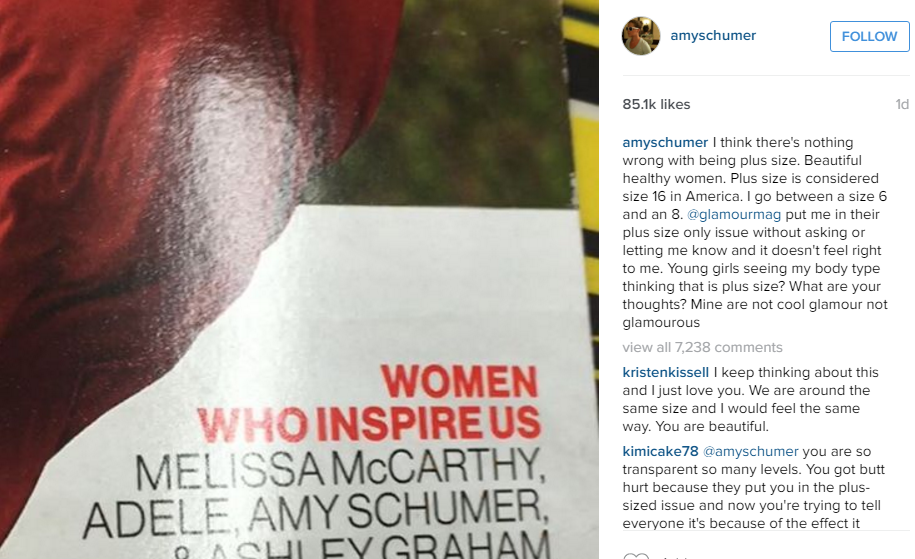 We love Amy Schumer, & would never want to offend her. To be clear, @glamourmag special edition never called her plus-size...

Hmph! Well, apparently, Amy is reading between the lines on this issue!