HOUSTON – A federal court has denied an appeal made by Texas inmate John William ‘Bill’ King, convicted in the 1998 dragging death of James Byrd Jr. King’s attorneys argued to the Fifth US Circuit Court of Appeals that trial lawyers did not sufficiently present King’s case. The court disagreed in the ruling handed down last week, keeping King on Texas death row. 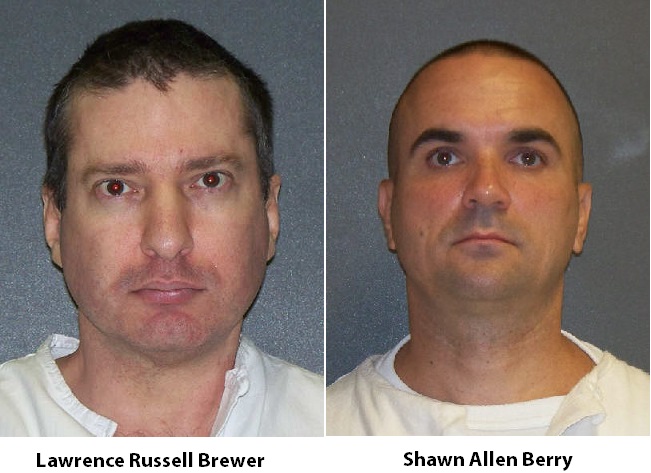 Court records show King and two other white men, Lawrence Russell Brewer and Shawn Allen Berry, took 49-year-old Byrd, a black man who was handicapped, to an isolated road in Jasper Texas in June 1998, where they beat him, chained him by his ankles to the back of a pickup truck, and killed him as they dragged him more than three miles, leaving parts of his decapitated and dismembered body left about the roadway. Prosecutors at trial claimed Byrd was killed because he was black.

Lawrence Russell Brewer was executed by lethal injection in September 2011 for his part in the killing. Shawn Allen Berry is serving a life sentence.

The incident was one of two which prompted Congress to pass, and President Obama to sign into law in October 2009, the Matthew Shepard and James Byrd Jr. Hate Crimes Prevention Act.

Life after COVID: 1 in 5 people are diagnosed with a mental illness after COVID-19

SPF 50 vs. SPF 100: Does it matter? Sunscreen myths debunked