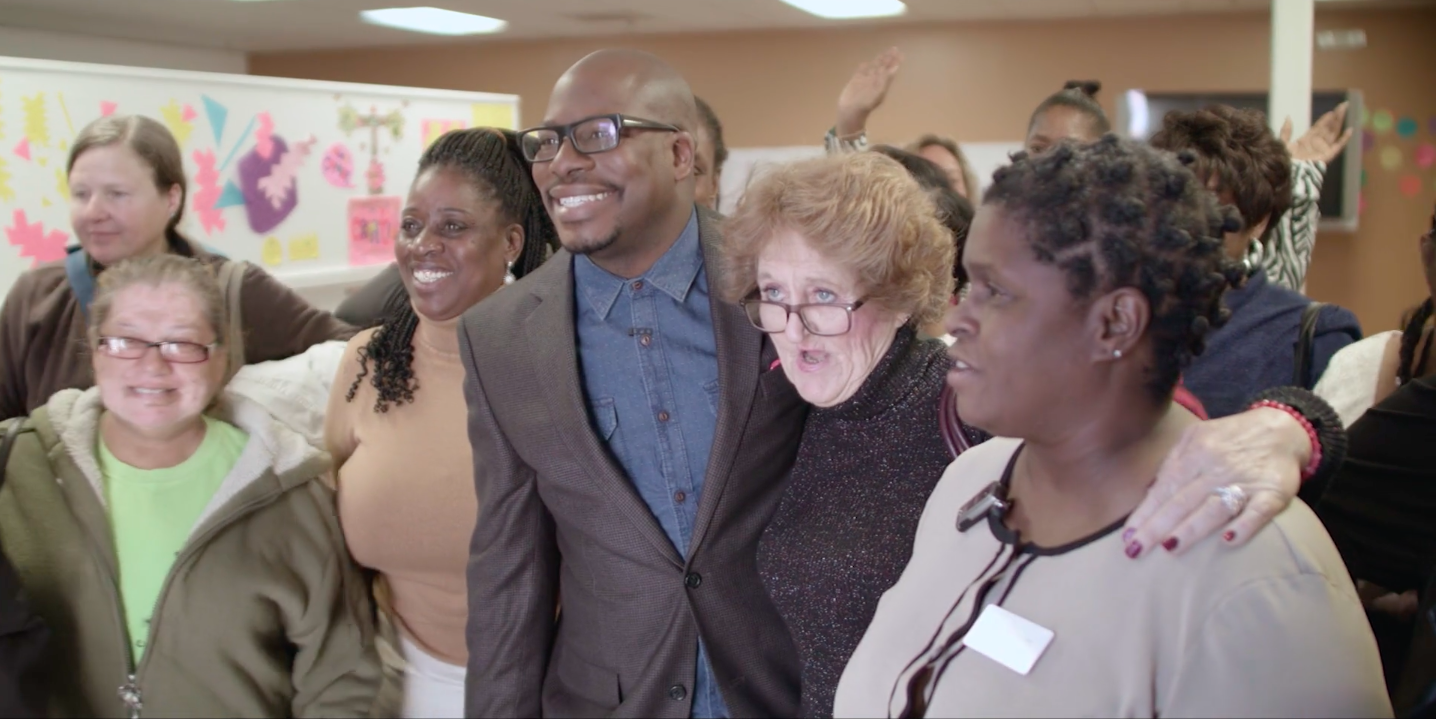 A fun day out; a haircut; a manicure. We take these simple pleasures for granted, but they mean the world to someone who is accustomed to living without a home.

With the help of volunteers and community support, Laterras plans an entire day designed to help the women feel appreciated and reconnect with themselves. The women begin by piling into a limo bus, excited for their surprise trip.

One of the women, Rochelle, says, “We weren’t told much, we were just told to dress up and we were gonna have a good time.”  Roxanne echoes her enthusiasm, saying, “I heard that there was going to be a surprise and I’ve been thinking about it ever since. That was about a week ago.”

As the limo pulls away from the shelter, one woman wipes tears from her eyes. “I can’t remember the last time I went on a date,” she tells Laterras.

When they arrive at the secret location, Studio 21, the women are greeted by a team of salon professionals who have donated their time to give these women the makeovers of their dreams. 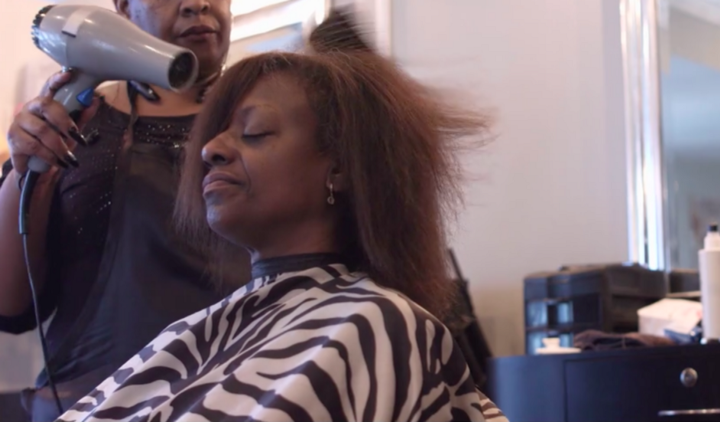 The salon’s owner, Amiya Cleveland, sponsored the hair, makeup and nail treatments. She welcomes her guests warmly, saying, “There are so many things that go on on a day-to-day basis that make us feel down. So this is just something we want to do for you guys to lift you up and in return I know we’re gonna get lifted as well.”

For the women from the shelter, getting pampered is so much more than a relaxing treat — it’s a reminder of their basic humanity, which is easy to lose touch with after a long period of struggling just to get by.

Deborah is a lively woman with a wide smile that displays her missing teeth. She became homeless after getting into drugs and, as she describes it, “hanging out with the wrong crowd.” After overcoming addiction, Deborah is seven years sober – thanks in part to activists like Laterras.

After taking her turn in the beauty chair, Deborah dances around the salon, showing off her new makeup and hairdo. “I never dreamed of getting a makeover,” she says. “I feel brand new, I feel like a different person. I feel so good inside.” 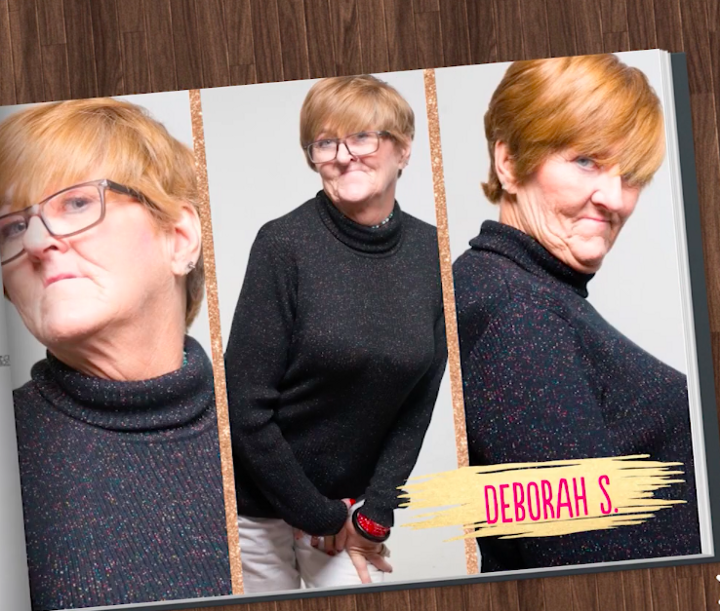 By the time they leave the salon, many of the women feel renewed. “To have your hair done…so many people take that for granted,” says Tina, another HomeBlessed woman. “There was so much compassion and love [at the salon] and I think that made more of a difference than anything.”

After the makeovers, the women take a moment to celebrate themselves and their new looks with a professional photo shoot. The experience proves especially emotional for Terri, who became homeless after quitting her job to pursue her longtime dream of becoming a fashion designer. Tears well up in her eyes as she explains how she pulled money from her retirement account to fund her new business. “For the first year it was okay,” she says, “but after that my business tanked.” 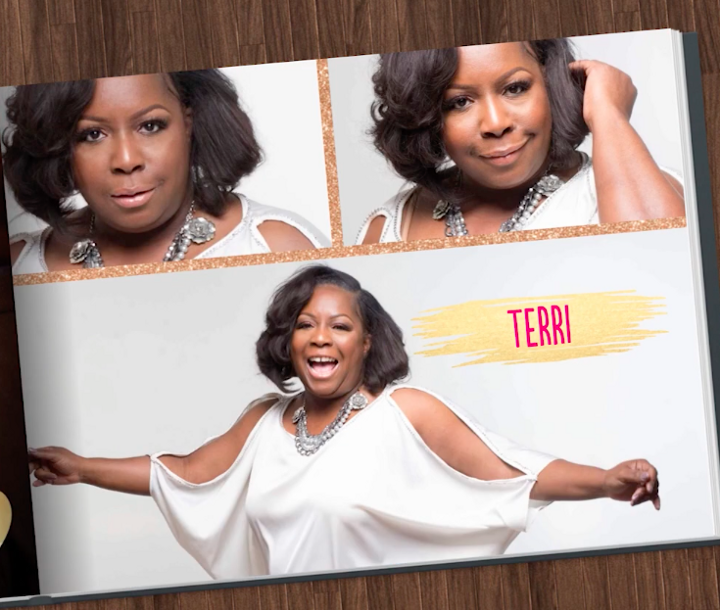 Even empathetic people find it difficult to imagine themselves experiencing homelessness. But the women featured on “HomeBless Life” remind us how easy it is to fall on hard times.

“I became homeless because I have a physical condition that causes me difficulties when I’m too stressed and I had a relapse at work,” says Clare. “And because I couldn’t find any affordable housing and my paycheck didn’t cover me being unemployed, that’s how I became homeless.”

Thankfully, Clare recently started a new part-time job and is on her way to reestablishing her life. “I had a checklist of things I needed to replace and so I did that,” she says. 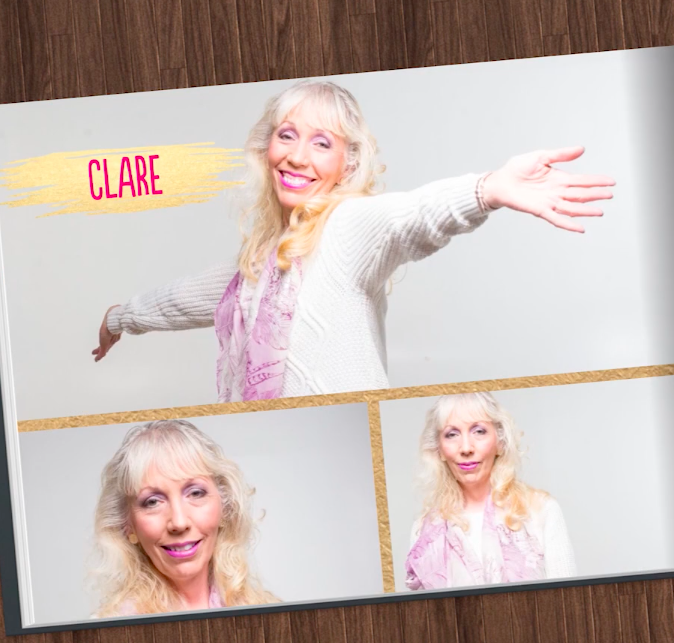 The date concludes with a banquet dinner at a local church. While the women look and feel beautiful, the real power of the makeovers is reminding them of their inherent personal value. The women finish the day with new looks and a new lease on life.

“What you all did for us felt like you were reaching out your arms and embracing us. It felt like a giant hug,” says Clare, “So much love was being poured into each and every life today.”

Neighborhood Credit Union is dedicated to serving all people in the Dallas-Forth-Worth area.

To see this and other episodes of “HomeBless Life,” brought to you by Neighborhood Credit Union, tune in to the CW33 every night from Sunday, May 14 through Sunday, May 21 at 5pm and 9pm.

Can You Drink In Texas If Under 21? The Answer May Surprise You