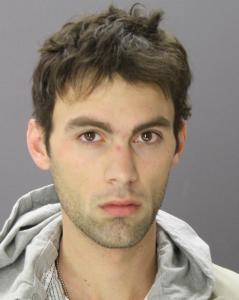 The US Attorney’s office said Foster was one of 15 taken into custody following a drug raid near Jaguars nightclub in northwest Dallas.

Foster appeared in federal court Tuesday. He is charged with one count of conspiracy to distribute a controlled substance, according to U.S. Attorney Sarah R. Saldana. If convicted, Foster faces a maximum statutory sentence of 20 years in federal prison and a $1 million fine.

Foster spoke to NewsFix back in September, just weeks after Morris disappeared from the Shops at Legacy in Plano.  Questions were swirling about why he didn’t report her missing and why she called him 15 times the morning before she disappeared. 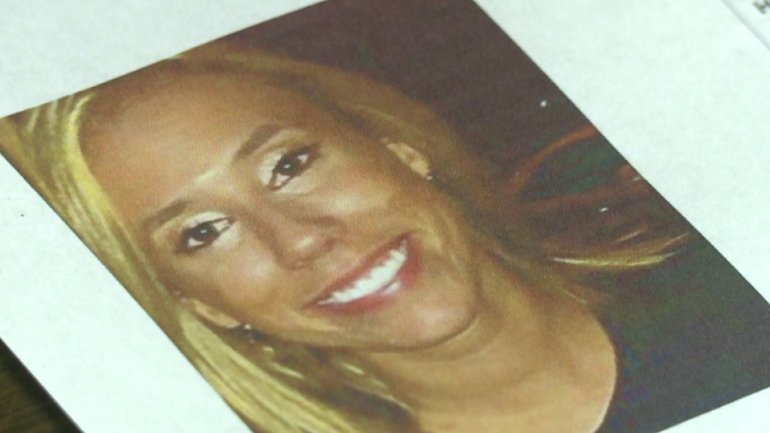 “I just want her to come home and be alive and safe,” Foster said.

Morris’ family has said they do not believe Foster had anything to do with her disappearance.

“He does feel like an idiot for not contacting us and waiting four days,” Christina’s mother, Jonni McElroy said back in September. “It was a typical boyfriend-girlfriend fight on the phone and he just really wish he would have contacted us. He said he has to live with that the rest of his life.”

Enrique Arochi was the person last seen with Christina Morris. Surveillance video shows them walking into the Shops at Legacy parking garage on August 30.

A search warrant reveals calls and texts were made from Arochi’s phone to Foster early that morning at 3:50, 3:53 and 3:55 . It’s unclear who made the calls or why. 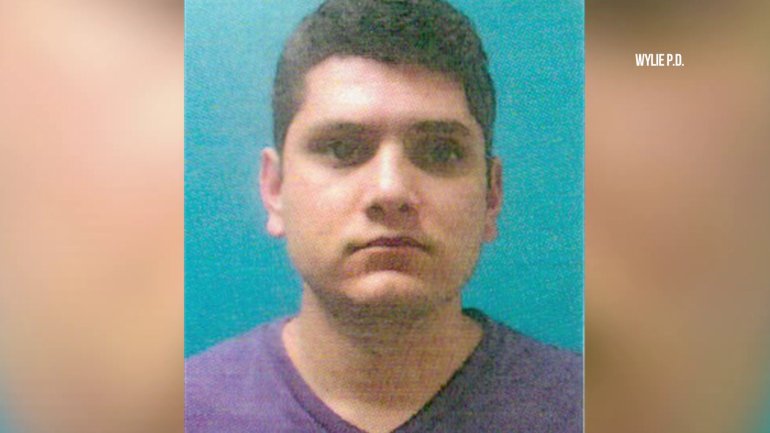 Arochi was also arrested in September for stealing a phone from a Wylie Sprint Store where he worked as a manager.

Plano cops have not named a suspect or person of interest in this case.

Food Fix: Catch some Mexico City vibes at Sueño in …

Escape DFW with nearby state parks for an outdoor …

Dish with Daily Mail – online dating tips in a pandemic …

How to master TikTok transitions with J-Kruz

Inside look at Dallas brunch spot with a french twist …

This is the only dance experience for adults in Dallas

Here’s a new way to workout: StretchLabs in North …

You can still get tickets to see Smokey Robinson …

Inside look at the hype around Dallas’ Sugar Factory

Stay a day, month or even full-time at Dallas hotel