This one is sickening because it happened at a local school, Cedar Hill High School, and the victim was a mentally challenged girl. 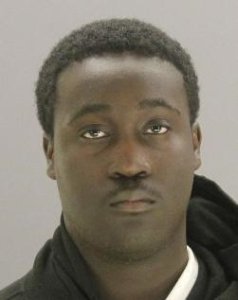 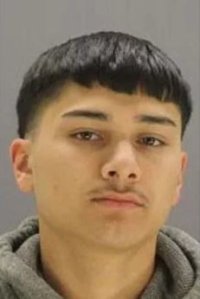 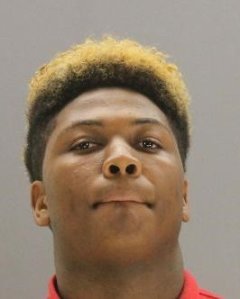 The arrest warrant says the teens ordered the 16-year-old girl to take off her shirt, pull up her bra and pull down her pants - while they took turns standing outside to act as lookouts.

When she tried to get away, one of the boys reportedly pushed her inside the stall and forced her to touch him inappropriately.

The warrant also says the girl followed their orders because she was scared, alone and felt like she couldn't escape.

Cedar Hill ISD Spokesperson Jamie Brown said, "the incident took place after school. We have been in communication with parents. The three students who were arrested are off campus and will not return to campus."

Lanier and Willis remain in the Dallas County jail - while Garcia is out on a $100,000 bond.

Harley Quinn Needs a TV Show & Thanks to the Arrow-verse, She Can Have One