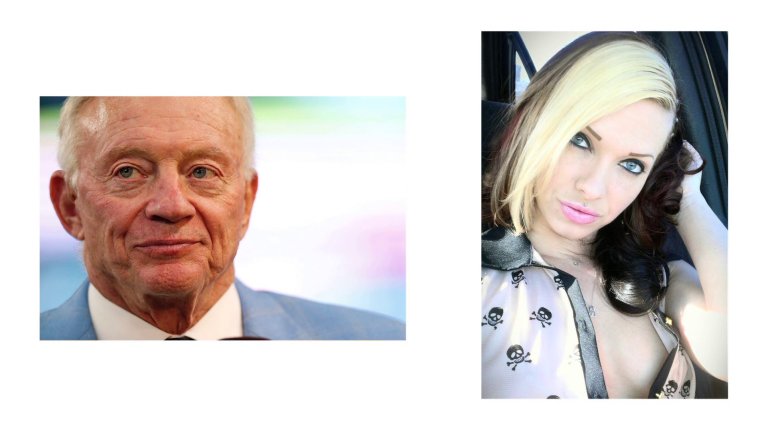 DALLAS --  It was billed as the Ex-Stripper vs. The Billion Dollar Playboy. We're talking about the scandalous case with Jana Weckerly taking on Jerry Jones in court.

The two were apparently once close, but that was before they ended up in a no-holds barred battle with Weckerly suing for a million dollars.

Well, not anymore. The case was settled Thursday and the Cowboys owner came out on top.

That's right. Weckerly's lawsuit, claiming she was intimidated and paid hush money to keep quiet about an alleged sexual assault back in 2009, was given the old heave-ho by a Dallas County judge.

Thursday's dismissal settles the million dollar claim. In fact, both parties signed off on an agreement that Weckerly would take nothing from Jones or the Cowboys.

No surprise that Jerry's attorneys took a victory lap.

"We are pleased with the court's judgment against Ms. Weckerly. Ms. Weckerly's allegations were false. This case is over," Levi McCathern said in a brief statement.

Now that Jerry doesn't have to dig into his deep pockets, he can refocus on more important victories -- like the Cowboys who are 5-1 and looking like contenders.

‘She was magical’: Snow White soothes overwhelmed boy with autism at Disney World