BROKEN ARROW – Blue Bell ice cream has added another product to the list of items it’s recalling over potential contamination with listeria.

The company said Monday that it’s recalling 3 oz. institutional/food service cups of chocolate, vanilla and strawberry ice cream after a test detected listeria in one of the cups recovered from a Kansas hospital.

There have been no illnesses reported from the cups, Blue Bell said.

The contaminated cup was produced at a plant in Broken Arrow, Oklahoma, in April 2014, the company said.

Earlier this month the company recalled a group of products that were made at a plant in Texas as Kansas health officials said three people had died in the past year from a listeria outbreak that could be linked to Blue Bell Creameries products. A total of five people have contracted the serious infection in Kansas, according to the Centers for Disease Control and Prevention.

“We are devastated and know that Blue Bell has to be and can be better than this,” Paul Kruse, Blue Bell CEO and president, said in a statement. “Quality and safety have always been our top priorities. We are deeply saddened and concerned for all those who have been affected.” 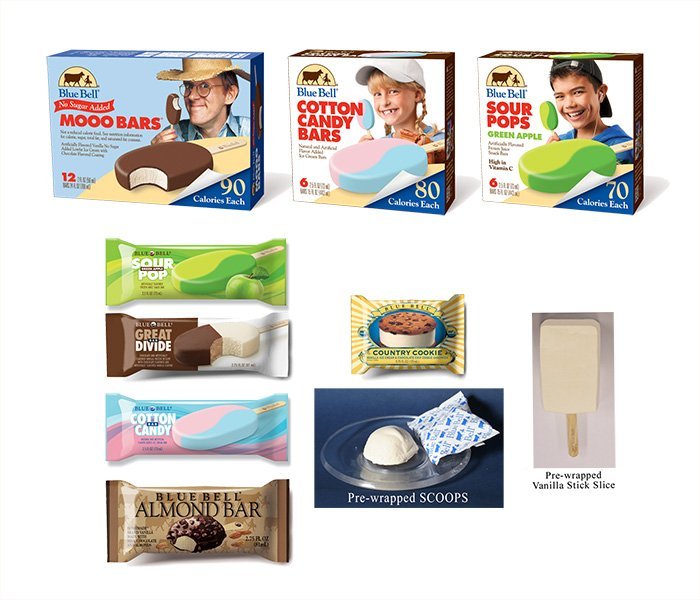 Listeriosis, a serious infection caused by eating food contaminated with listeria, primarily affects the elderly, pregnant women, newborns and people with weakened immune systems, according to the CDC.

Symptoms of a listeria infection are fever and muscle aches, sometimes associated with diarrhea or other gastrointestinal symptoms, according to the CDC.

In the United States, an estimated 1,600 people become seriously ill each year; approximately 16% of these illnesses result in death. Cervical infections caused by listeriosis in pregnant women may result in spontaneous abortion during the second or third trimesters or stillbirth.

The CDC advises that individuals and institutions should check their freezers for the recalled products and throw them away.

In a statement on its website, Blue Bell said “this recall in no way includes Blue Bell ice cream half gallons, pints, quarts, 3 gallons or other 3 oz. cups.”

This is the first product recall in the 108-year history of Blue Bell Creameries, the company said.

‘Pull a Pig’: Woman claims to be a victim of ugly, trending prank