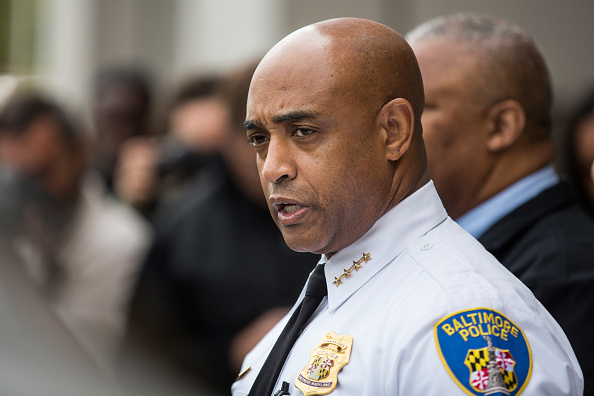 BALTIMORE — Baltimore Police Commissioner Anthony Batts will be replaced, the city’s mayor announced Wednesday. Batts drew widespread criticism for his response to riots that erupted after the April death of a young black man in police custody.

The city’s police union said in a report Wednesday that the riots were preventable and fueled by the “passive stance” adopted by Commissioner Batts and top commanders.

Claiming police brass “put the image of themselves and City Hall ahead of the safety of its citizens and public servants,” the Baltimore City Fraternal Order of Police Lodge 3 released its report on the same day that the law enforcement advocacy group Police Executive Research Forum began its own review of the riot response, a review requested by Batts.

City and police officials have repeatedly denied that any stand-down order was given in response to the demonstrations after Freddie Gray’s death April 19.

The police department did not immediately respond to a request for comment, but the spokesman for Baltimore Mayor Stephanie Rawlings-Blake said it was “disappointing that the FOP continues to issue baseless and false information instead of working with us to find solutions that will protect our officers.”

Spokesman Kevin Harris said the city hoped the police union’s review “would shed some additional light on how we can better prepare our officers should there be future unrest. Instead, this report is no more than a trumped up political document full of baseless accusations, finger pointing, and personal attacks.”

FOP Lodge 3 President Gene Ryan said in a news conference that the city’s response to the rioting was “politically motivated and uncaring,” WBAL reported. The union’s review was undertaken because rank-and-file officers “do not want to see Baltimore burn again,” he said.

The 32-page report said officers did not have the proper equipment, training, and leadership to respond to the days of unrest that resulted in injuries to more than 200 officers and millions of dollars in property damage. It also said the police department’s criminal intelligence section was “severely hampered by the understaffing of trained detectives.”

“Before and during the riots, Police Commissioner Batts and his top commanders adopted a passive stance that put the image of themselves and City Hall ahead of the safety of its citizens and public servants,” the police union report said. “This tentative posture allowed the destruction of personal property and needless injury to first responders. The question begs now, is the Baltimore Police Department prepared for the next potential unrest?” 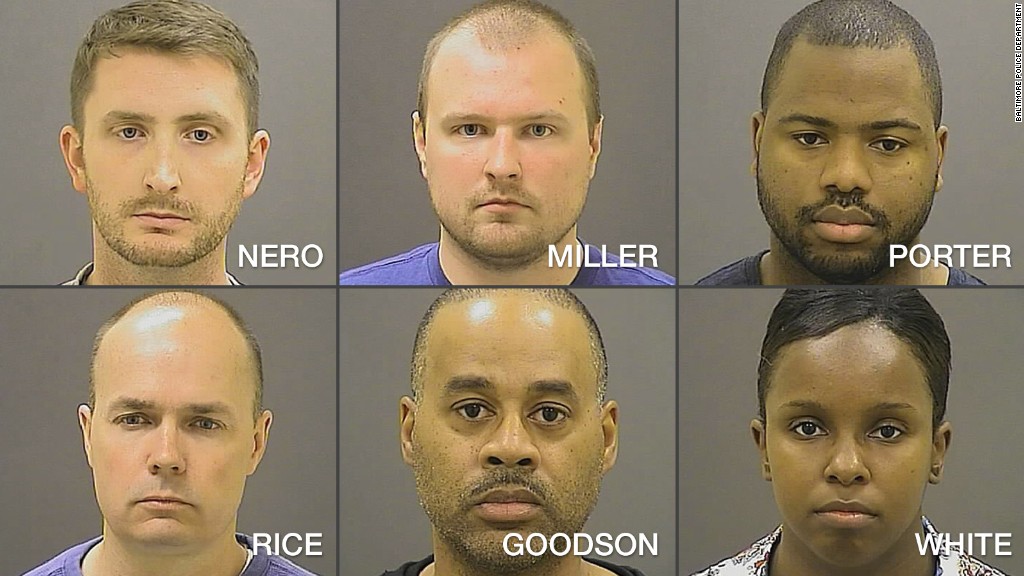 Gray, 25, was arrested on a weapons charge April 12 but suffered a severe spinal cord injury while in police custody that led to his death seven days later. Six police officers have been charged in connection with his death; all have pleaded not guilty.

Violent protests broke out in some parts of the city following Gray’s death.

City to conduct its own review

Harris said the FOP’s report rushed to conclusions before all of the necessary information was gathered about the police response to the protests, “which is a disservice to our officers who acted so courageously during the unrest.”

A city review of the protests will be “extensive, independent and consist of all the facts,” Harris said in a statement.

The police union report said Batts and his command staff gave officers “direct orders … not to engage any protestors” and “allow the protestors room to destroy and allow the destruction of property so that the rioters would appear to be the aggressors.” In addition, the National Guard should have been called in sooner, according to the FOP report.

The mayor’s office said the city has already “identified and corrected some weaknesses, including the need to update how we assess the effectiveness of our riot gear and an order to begin the process of placing cameras in the backs of all police transport vans.

“Now is a time for healing; a time for progress. This report offers neither,” the mayor’s spokesman added in his statement. “The Mayor remains committed to working with the officers of the city to seek solutions and push for the safer city we all believe is possible.”

DALLAS, Texas (KDAF) -- It turns out, that familiar song that has been drawing kids out of the house and running to the street with money in hand has racist roots.

The song, "Turkey in the Straw" as it's called, didn't originally have racist undertones. Once it made it into the minstrel shows of the 1800's, white performers in black face would adapt it with racist lyrics.

Killing germs and viruses with…lights? How the Sanitize Station works!