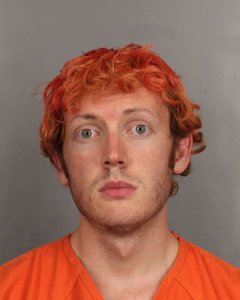 CENTENNIAL, Colo. — Exhibits from Tuesday’s court proceedings in the Aurora theater trial released Wednesday include a copy of the infamous notebook kept by James Holmes, the admitted gunman in the July 20, 2012 attack that left 12 dead and 70 others wounded.

The notebook was detailed in testimony from Aurora police Sgt. Matthew Fyles on Day 18 of the trial on Tuesday — testimony that can be seen in its entirety.

Jurors were also given a copy of the notebook that can be viewed in the PDF viewer below.

Preceding in the notebook in the PDF viewer are the rest of the trial exhibits released by the court Wednesday.