ORLANDO — A gay nightclub here was the scene early Sunday of the worst terror attack in U.S. history since 9/11. 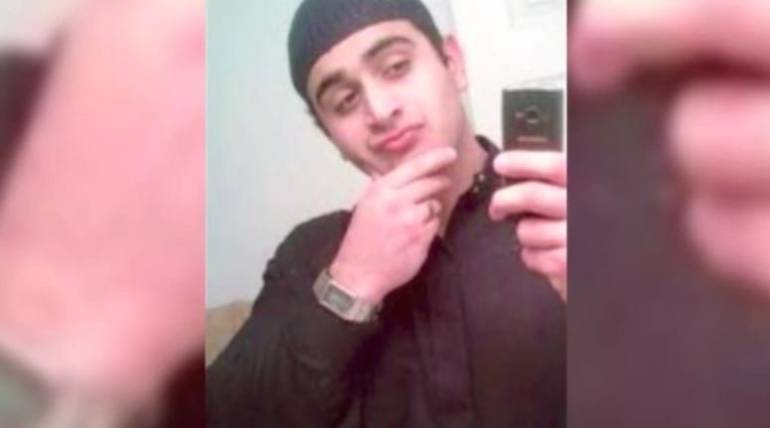 “It appears he was organized and well-prepared,” Orlando Police Chief John Mina said early Sunday. The shooter had an assault-type weapon, a handgun and “some type of (other) device on him.”

There has been no claim of responsibility for the attack on jihadi forums, but ISIS sympathizers have reacted by praising the attack on pro-Islamic State forums.

Officials, aided by the FBI, warned that a lengthy investigation was ahead, given the number of victims and the scope of the violence.

It’s just shocking,” said Christopher Hansen, who was inside Pulse when he heard gunshots, “just one after another after another.”

“It could have lasted a whole song,” he said.

Hansen was getting a drink at the bar about 2 a.m. when he “just saw bodies going down.”

Orlando Mayor Buddy Dyer said he had declared a state of emergency for the city and has requested the governor do the same for the state.

Before Sunday, the deadliest shootings in U.S. history were at Virginia Tech in 2007 and Sandy Hook Elementary School in 2012, with 32 and 27 killed.

Law enforcement sources told CNN that the suspect had possible explosive devices strapped to his body and in his vehicle, but a U.S. official said later that no explosives were found.

At least nine officers were involved in the shootout, Mina said. Several coroner vans were seen traveling toward the nightclub.

The shooter has been identified as Omar Saddiqui Mateen, 29, of Fort Pierce, about 120 miles southeast of Orlando, two law enforcement officials tell CNN.

Orlando authorities said they consider the violence an act of domestic terror. The FBI is involved. While investigators are exploring all angles, they “have suggestions the individual has leanings towards (Islamic terrorism), but right now we can’t say definitely,” said Ron Hopper, assistant special agent in charge of the FBI’s Orlando bureau.

Authorities are also looking into the possibility the attack was a hate crime, a law enforcement source told CNN.

6 things you don’t know about groundhogs