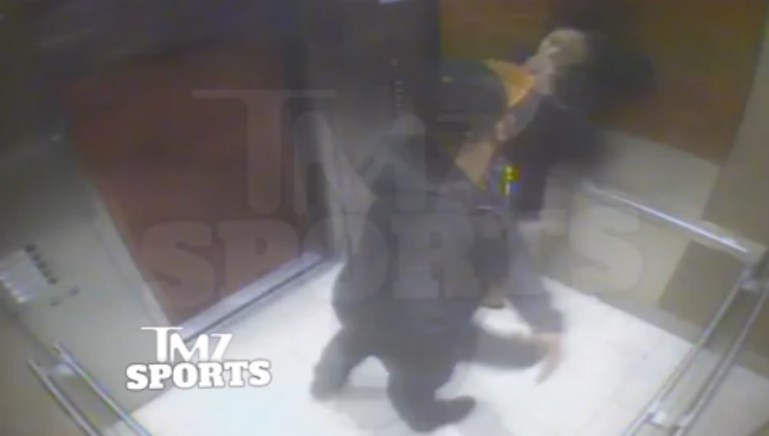 ATLANTIC CITY, NJ — The Ray Rice elevator attack drama just went into OT.  According to the Associated Press, a law enforcement official says he sent the video of Rice punching his then-fiancee to an NFL executive back in April.

And that’s not all. The official, who wishes to remain anonymous, reportedly has a voicemail from an NFL number confirming the video arrived. The Associated Press reports a female voice says, “You’re right. It’s terrible.”

The NFL quickly announced Wednesday that it is investigating the AP report.

“We have no knowledge of this. We are not aware of anyone in our office who possessed or saw the video before it was made public on Monday. We will look into it,” NFL spokesman Brian McCarthy said.

Initially, only video of Rice dragging Janay Palmer’s unconscious body out an Atlantic City casino elevator was released to the public.

Despite the vicious beat down, the couple tied the knot one month later.

#PrisonBae: Meet the Hottie Behind the ‘Cutest Mugshot Ever’