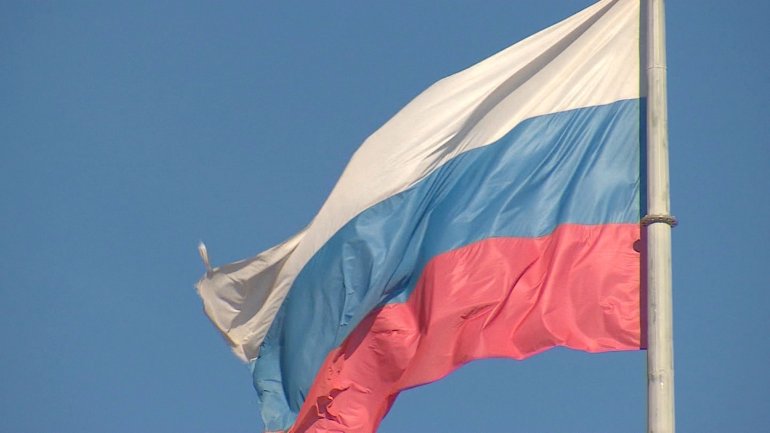 Partisanship stretches to virtually every corner of American politics.

Recent surveys show that majorities of Republicans refute the finding of American intelligence that Russia did meddle in the 2016 election to defeat Hillary Clinton. They also believe President Donald Trump himself and his campaign did nothing wrong — legally or ethically — and that the special counsel probe by Robert Mueller is ultimately just a distraction and should be halted.

Democrats, broadly, feel the exact opposite.

Mueller’s investigation brought its first charges Monday in federal court against former Trump campaign chief Paul Manafort and his aide Rick Gates. On a separate issue, Trump foreign policy adviser George Papadopoulos pleaded guilty to lying to the FBI about trying to set up a meeting between Trump or his aides and the Russian government during the 2016 election.

Here are the details of how Americans have been split on their views, and the facts, of the Russia probe, according to a number of polls taken between June and August — before the first charges were brought.

US intelligence says yes, there was Russian meddling. Republicans, not so much.

The heads of major US intelligence agencies — like the FBI, the CIA and the NSA — have concluded that the Russian government interfered in the 2016 presidential election. They’ve presented their findings publicly in front of Congress and in a declassified report in January.

Half of Republicans said Russia didn’t try to interfere in the election at all, while only 14% of them agreed with the heads of US intelligence agencies in saying Russians interfered to help elect Trump, according to a poll from CBS News in June.

On Monday, court documents showed that Papadopoulos had repeated communications with Russians about trying to set up a meeting with Trump and potentially damaging information on Clinton.

Investigation a “witch hunt?” Democrats and Republicans are polar opposites

A broad three-quarters of Republicans say they agree that the Justice Department and congressional investigations into Russia are witch hunts by Trump’s political enemies, according to a June poll from USA Today/Suffolk University. Almost nine in 10 Democrats disagree with that. (A slim majority of Republicans instead said they were “very concerned” about details and information leaking out from anonymous sources.)

A majority of Republicans — 53% — said in a CBS News poll in June that the investigation into Russian interference in the 2016 election, which has been publicly affirmed by major US intelligence agencies multiple times, is a “political distraction.”

Roughly two-thirds of Democrats called it a “critical issue of national security.”

And most Republicans thought it was “not very likely” or “not at all likely” that associates of the Trump campaign had “improper communications with agents of the Russian government” during the election, according to the CBS News poll. Two-thirds of Democrats thought it was “very likely.”

6 in 10 Republicans say Trump aides have done ‘nothing wrong’

An NPR/PBS/Marist survey from July shows over six in 10 Republicans said Trump’s campaign associates have done “nothing wrong” involving Russia; only 7% of them say they’ve done something illegal.

The White House said that the criminal charges unveiled Monday weren’t about actions taken during the campaign, but Manafort’s actions before the campaign and Papadopoulos lying to investigators.

When asked specifically about Donald Trump Jr.’s meeting with Russian nationals, a broad 85% of Democrats said it was “troubling” but a wide 76% of Republicans said it was “no big deal,” according to a Fox News poll from July.

A look ahead for the Russia probe

As for the future of the special counsel investigation, 59% of Republicans thought the probe should end in a July poll by Monmouth University vs. 35% who wanted it to continue. A broad 86% of Democrats wanted the investigation to continue.

There is one thing that (mostly) unites both parties: Only 15% of Americans thought Trump should try to stop Mueller’s investigation — including only 20% of Republicans, in a CBS poll in June.

Still, it’s worth noting these numbers are a few months old.

Return to Racing: Watch the post-race show after NASCAR returns to racing in Darlington, South Carolina