ALPINE – Robert Fabian, boyfriend of North Texas native Zuzu Verk, has been indicted for her murder.

Verk’s body was found outside of Alpine after missing for five months.

Fabian was arrested in February a day after U.S. Border Agents discovered Verk’s remains near a shallow grave not far from where she was last seen alive. 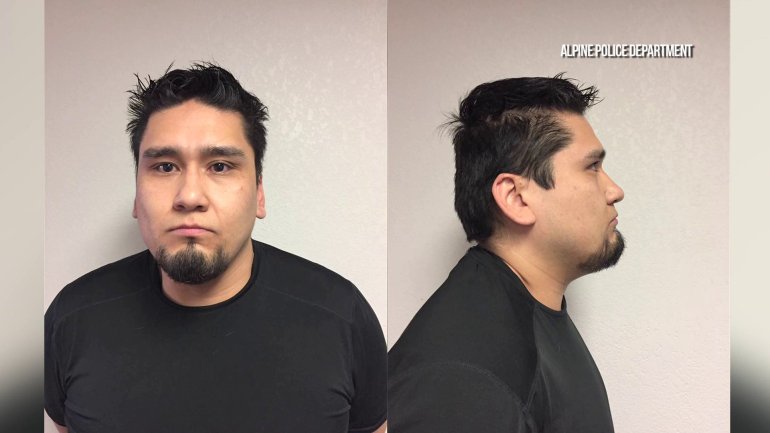 Fabian was charged with “tampering with or fabricating physical evidence by concealing a human corpse” in February.

A grand jury indicted Fabian for Verk’s murder on Friday increasing his bond to $750,000.

Fabian’s friend, Chris Estrada, was also arrested and charged with tampering with evidence, but there is no word if charges will change.

Showers in the Vicinity

Cold puppy looking for warmth chased news photographer, so she took it in to warm up