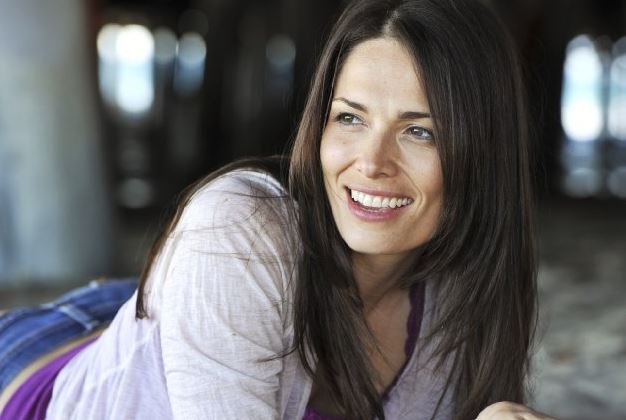 More sad news for 7th Heaven fans. Actress Sarah Goldberg, who starred on the hit TV show from 2002 to 2006, has died.

According to the Chicago Sun-Times, Goldberg passed away Sept. 27 in her sleep, with her computer on her lap, at the family cabin in Wisconsin.

“She went to sleep and didn’t wake up,” her mother said.

An autopsy failed to determine a cause of death, but a heart ailment is suspected.

Goldberg played Sarah Glass Camden on 7th Heaven. Her character was the daughter of a rabbi who fell in love and married Matt Camden, the son of Rev. Eric Camden (Stephen Collins).

Collins made headlines on Tuesday when TMZ posted an audio recording that allegedly features Collins admitting that he molested several young girls. His estranged wife made the recordings during a therapy session.

There were reports that Collins killed himself Tuesday night, hours after the  news broke, but LAPD squashed those rumors — calling them complete lies.

AUSTIN (KXAN) -- Texas lawmakers are already gearing up for a legal fight against the Biden administration.

ISTANBUL (AP) — A devoted dog has spent days waiting outside a hospital in northern Turkey where her sick owner was receiving treatment.

The pet, Boncuk (Bon-DJUK), which means bead, followed the ambulance that transported her owner, Cemal Senturk, to hospital in the Black Sea city of Trabzon on Jan. 14. She then made daily visits to the facility, private news agency DHA reported on Wednesday.

WACO, Texas (KWKT) - Baylor University has announced that it has opened its own on-site COVID-19 testing lab and research facility.

The project is in partnership with My Labs Direct.