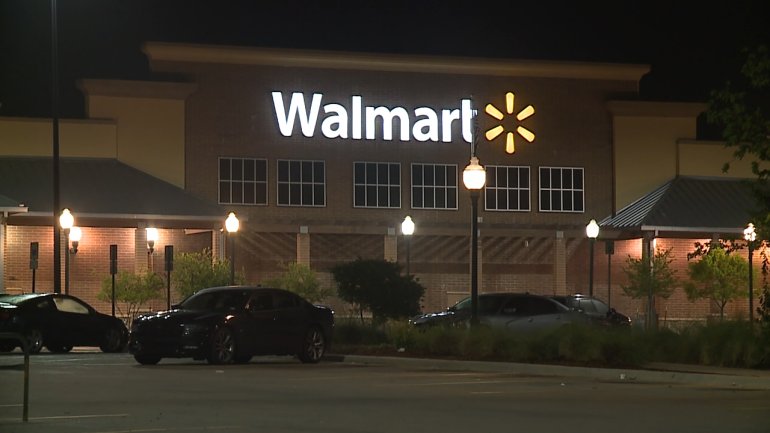 MIDLOTHIAN – Two people were shot late Monday in a Walmart parking lot in Midlothian; one of the victims is also the suspected shooter.

After several 911 calls came into emergency services just after 11 p.m. Monday night, Midlothian first responders arrived at the Walmart in the 400 block of Highway 67 and Business 287 in Midlothian and found one gunshot victim with a wound to the torso. The other victim, according to witnesses, was shot in the arm and taken by a friend to the emergency room at Baylor Scott & White Medical Center – Waxahachie.

EMTs at Walmart called for a medical helicopter and took the remaining victim to Parkland Memorial Hospital in Dallas. Police at the scene determined the shooting suspect was the gunshot victim who went to the hospital in Waxahachie; officers went there and took a male into custody for questioning.

The investigation is still underway as witness statements are taken and Walmart security video is reviewed by police.

Identities of victims are not being released pending notification of family members.

Dallas high school students reflect on the African American vote in the U.S.