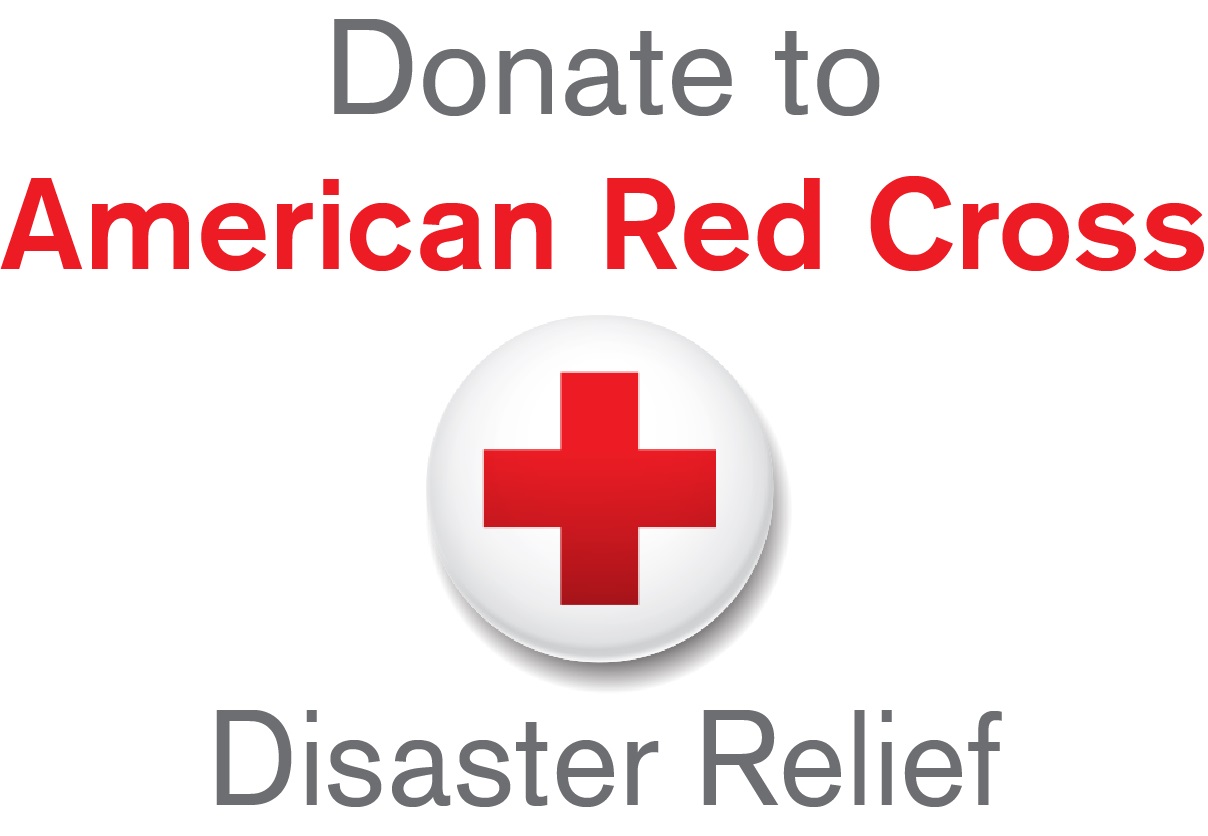 In the wake of a tornado that touched down and caused extensive damage in Dallas Sunday night, Nexstar Media Group is joining the Red Cross to collect donations for the victims.

A special page has been created to funnel donations from contributors across the country to victims of hurricanes, floods, and other severe weather disasters, such as the tornadoes that recently devastated North Texas.

At least three different twisters touched down in the Dallas area, destroying hundreds of homes and businesses.

One of the most powerful tornadoes recorded that night – an EF-3 with winds reaching speeds of up to 140 miles per hour – dropped down near Dallas-Love Field around 9:00 p.m. and continued northeast on a 17-mile path of destruction, ending in Richardson.

By morning, tens of thousands of residents, businesses, and schools were left without power due to the storm.

Smaller EF-1 tornadoes were reported in the nearby communities of Rowlett, Rockwall, and Wills Point.

Anyone who would like to make a monetary contribution to the Dallas Tornado Victims can do so by following this link!

Upon Tyler Brown's return home from work on Wednesday, he said his four-year-old daughter Quincy greeted him by exclaiming, "Daddy, we got a new president!"

However, it's Quincy's response to the fact that America now has its first female Vice President that has drawn attention on Facebook. As Supreme Court Justice Sonia Sotomayor administered the oath of office to Kamala Harris, Quincy was watching.

WASHINGTON (WGN) — A 4-year-old boy in Washington, D.C. wanted to thank the National Guard for protecting the neighborhood — and he did it with cookies.

Kavi Sadar's mother, Janet, said it was his idea to bake the guard members cookies. They live close to the capital and Janet said after the riots on Jan. 6, it has been a little scary in their neighborhood.

PORTLAND, Ore. (KOIN) -- A golden retriever is going viral after his owner's surveillance footage showed him climbing a ladder and following him onto the roof of his Oregon house.

Vince Matteson owns a pair of two-year-old golden retrievers, Ace and Bo, in Milwaukie. He posted video of one of the dogs, Ace, up on the roof of his house with him after discovering he had followed him there.

Mexico has $1 million for ‘Dreamers’ in the U.S.

‘Colten’s Law’ officially filed, aims to crack down on drivers who hit pedestrians under the influence

Child tax credit: Biden stimulus plan could give parents $300 a month per child

From hopeless to empowered: Pearline Harper and the fight to save residents from eviction in West Dallas

Know a community change maker in DFW? Tell us here!

Zeus Comics and creating a space for women, kids, and the LGBTQ in comics

Mexico has $1 million for ‘Dreamers’ in the U.S.

‘Colten’s Law’ officially filed, aims to crack down on drivers who hit pedestrians under the influence