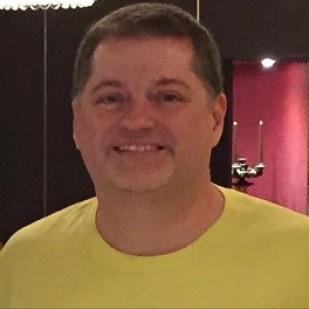 I’m the Managing Editor for NewsFix. That’s a nice title for the guy who approves most of our stories before they go on the air. I also produce the weekly segments “The Real Thing?” which disproves fake news sites, and “Pothole of the Day.”

I’ve worked at television stations in Dallas-Fort Worth, Detroit, Kansas City, Oklahoma City, Tulsa, Austin, Tyler, Lufkin and Sherman. I’ve primarily worked as a newscast producer, but in TV, we all do a little of everything.