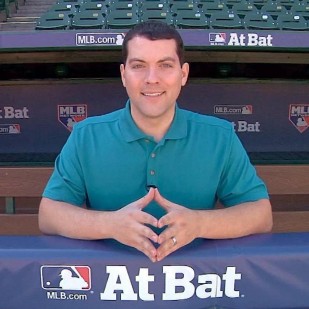 Hey there! I’m Brian and I joined NewsFix in January 2018. I’m a native Northeasterner who is happy to have called DFW home for the past few years after spending 14 years in the Snow Belt of Central New York–I’m talking an average annual snowfall of about 120(!) inches typically lasting from November through April, and it’s always funny to see Southerners gasp when I tell them that.

I graduated from Syracuse University with a degree in broadcast journalism, became a sports anchor/reporter in Utica, N.Y. then returned to the city of Syracuse to do the same, moved to the Dallas-Fort Worth area to be an anchor for Spectrum Sports Texas until that channel was discontinued in 2017 following the Charter-Time Warner Cable merger, and now here I am, covering all types of stories for NewsFix.

Have a story idea, a question, or a (preferably nice) comment? Email me at brian.sandler@cw33.com or find me on Facebook or Twitter (@_BrianSandler). Thanks for following and watching!