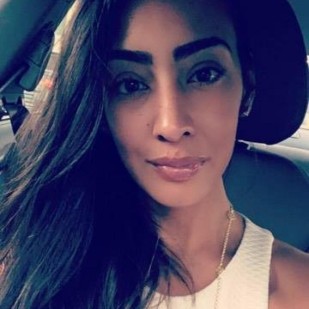 Producer/Reporter for Newsfix at CW33 in Dallas. I handle the Local Tracks and Majic Mic segments. I am also a sports, music and fitness enthusiast!
Dallas is my home, Chicago has my heart. #GoCubsGo