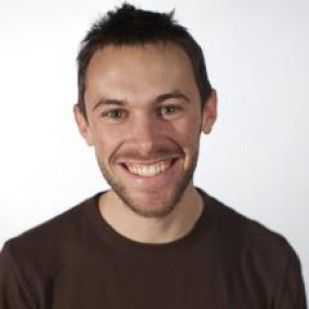 Nathan Bickell is an EMMY Award winning Multimedia Journalist for CW33 Newsfix. He produces all types of NewsFix packages but particularly enjoys the Ruff Life and Street Stories Franchises.

Previously he worked as a freelance video producer for The Washington Post and is a 2013 graduate of Ithaca College.