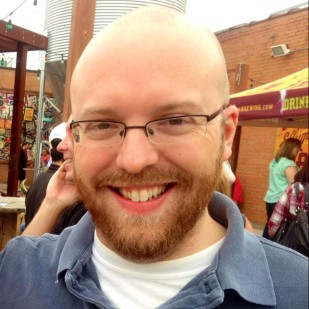 I am the Executive Producer for NewsFix DFW. I have lived in Dallas since 2013. Before that, I lived in Southwest Florida for 3 years. I am originally from the Chicago area.