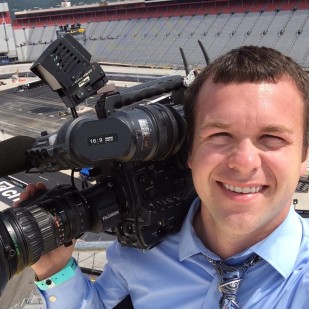 Jake moved to Dallas in February 2016 to join the CW33 team because he has a passion for story telling and a desire to do it in a creative way. What better channel than through NewsFix?! He worked as a sports reporter in the past, spending years in both Augusta, GA, and Johnson City, TN, covering anything from high school sports to NASCAR, the PGA, NCAA, and the pros. If you have a story you’d like told, let him know at jake.young@cw33.com.